The European Union’s (EU) response to the biggest refugee crisis since the Second World War is more detention camps, fast track repatriation and jail for migrants and refugees.

Alongside this EU ministers have sanctioned a naval task force with the missions to destroy boats at sea and halt migrant ships as they set off on their journey.

The EU has drawn up a plan to open “structured border zones and facilities”, that is quarantine centres, in the so-called frontline states of Malta, Italy and Greece.

According to documents seen by the Guardian newspaper, this entails “the forcible and swift registration, fingerprinting, expulsion and, if necessary, detention for up to 18 months of those deemed to be illegal immigrants crossing the Mediterranean from Libya.”

Its borders agency, Frontex, will get “beefed up” powers, including “more coercion” to deport migrants.

Fabrice Leggeri, the head of Frontex, made it clear that the EU border agency was not in the business of “search and rescue”.

According to the United Nations refugee agency, of the 92,800 people arriving by sea in the first five months of this year, 60 percent were fleeing war zones.

While EU member states have been bickering over the redistribution of some 40,000 refugees and migrants, Lebanon, itself recovering from Israel’s devastating 2006 war, has accepted over 1.3 million refugees from Syria alone; Turkey hosts 1.8 million; and Jordan some 600,000. In contrast Britain has offered refuge for only 100 Syrians.

The vast majority of the world’s refugees usually find shelter in countries closest to home. Yet the cost of feeding and housing these people falls on countries that are cash strapped, and creaking under the weight of the global recession.

Little real money in flowing in to help deal with the crisis. Instead billions have been earmarked to continue fortifying Europe’s borders.

As the crisis in the Mediterranean escalated, EU ministers gathered in early June to launch a naval armada, known as EUNAVFOR Med, to forcibly halt the migrants.

This naval force will include five warships, two submarines, warplanes, helicopters and drones.

EUNAVFOR will be stationed mainly off the coast of Libya with a mandate to board ships, arrest crews and destroy vessels “on the high seas”. It has also been mandated to attack targets on land.

The EU bizarrely describes this armed response to the refugee crisis as “breaking the smugglers’ business model”.

With many “legal” routes now closed to migrants and refugees, and an alternative of regime repression, barrel bombs, sieges, coalition air strikes and bloody sectarian civil wars, many people have no choice but to make the perilous journey by boat.

The EU will now make this journey even more deadly.

This time it's a no 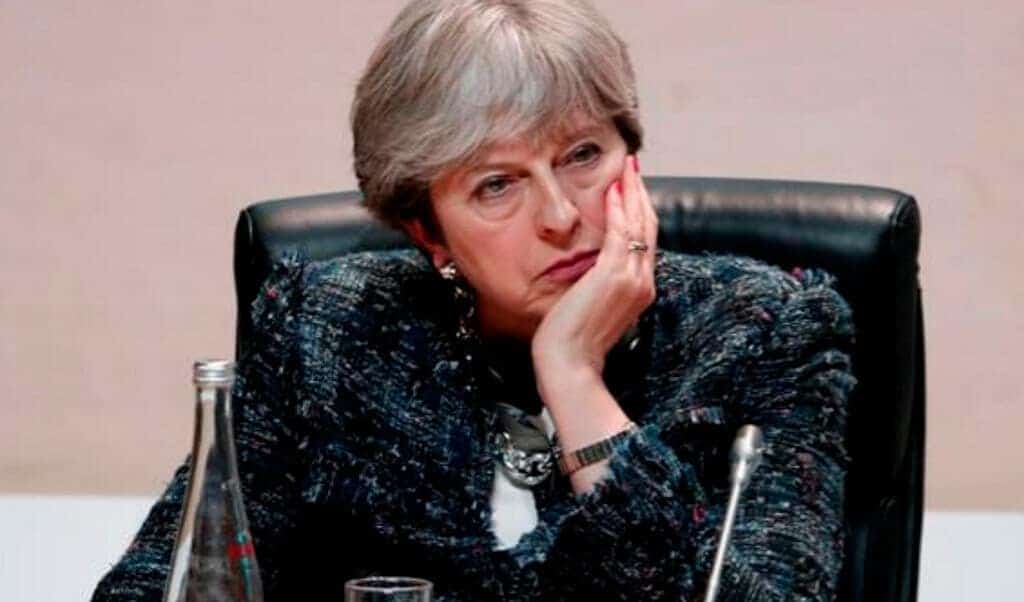 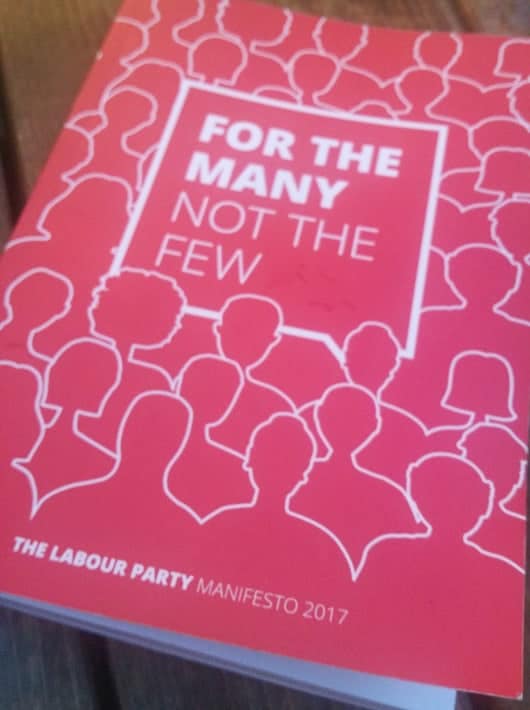