Nathan Zuckerman returns to post-9/11 New York after spending 11 years writing books in a mountain retreat. It is election week, 2004. He is in his 70s and is seeking a miracle cure for incontinence, the by-product of prostate cancer surgery.

This is the plot but not the point of Exit Ghost. It is simply the skeleton for Roth’s wonderfully articulated rage.

Rage against the ubiquitous mobile phones, “You know you can reach the other person anytime, and if you can’t, you get impatient – impatient and angry like a little stupid god.”

Rage against post 9/11 America “roaring indignantly about the pernicious profitability for which a wounded nation’s authentic patriotism was about to be exploited by an imbecilic king”.

Rage against George Bush, “a wayward son, spiteful and wrathful”, quoting from Macbeth.

Rage against the rage of liberals: “They’d had no idea who the great mass of Americans were, nor had they seen so clearly before that it was not those educated like themselves who would determine the country’s fate but the scores of millions unlike them and unknown to them who had given Bush a second chance.”

Like many of us, he rages against the aging process – the waning of memory, libido and bladder control – and against the “savage with health” youngsters who believe decrepitude will never come their way.

Unlike most of us, he reserves some of his most venomous rage for biographers in what seems to be, dare I say, a warning to his future biographers.

Roth would dismiss such a crass link between his story telling and his life. “Fiction [is] rumination in narrative form” and, as Zuckerman says of Lonoff, “he was devoted to preventing his fiction from becoming speciously misinterpreted as a gloss on his life”.

Exit Ghost is not, in my view, Roth at his absolute best, but it is still better than the best of most of the rest. It is full of familiar themes – explorations of Jewishness, male sexuality, human fragility. But more than usual it is soaked with pathos for the life lived, for the approaching end of both creativity and life.

“The end is so immense, it is its own poetry. It requires little rhetoric. Just state it plainly.” 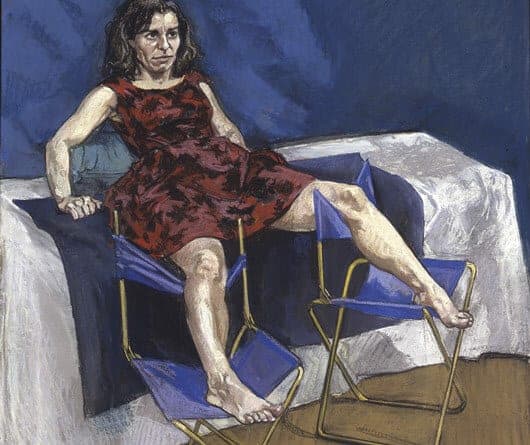 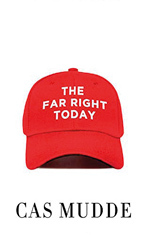 Bunny Wailer's legacy is the music of resistance, resilience & solidarity

The Lord of the Rings: Tolkien about my generation 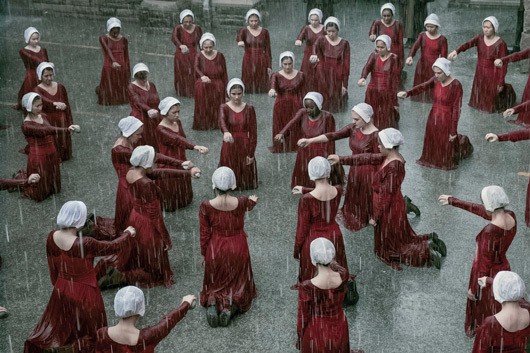