For most people the history of Cambodia is the history of the killing fields and the murderous rule of Pol Pot and the Khmer Rouge. Few remember that after the Vietnamese invaded and Pol Pot was kicked out of Cambodia that he still received the support of the US. Evan Gottesman looks at the years from the Vietnamese invasion of Cambodia in 1979 until the signing of the 1991 peace accords and UN-administered elections in 1993. This period of Cambodian history was dominated by the Cold War politics.

When the US started building bridges with China, Vietnam felt threatened as it was allied to the USSR. Fearing an invasion by the Khmer Rouge, Vietnam invaded Cambodia. Gottesman shows the disgusting tactics of the US, which supported the Khmer Rouge and Pol Pot when they fled to the Thai border and became known as the ‘resistance’. The UN voted to recognise the Pol Pot regime as the legitimate representative of Cambodia. Both the US and Britain voted in favour at a time when the true horrors of the killing fields were being exposed to the world.

The US backed this up with an embargo on aid and an economic boycott against a country where an estimated 3 million people had been murdered or starved to death. The US State Department also walked a fine line in its criticism of the Khmer Rouge, carefully avoiding the word ‘genocide’. Gottesman describes the total chaos which greeted the Vietnamese and how impossible it was to rebuild the country. Cambodia was, as Gottesman says, ‘a blank slate’, with no infrastructure, bureaucracy, school system or legal system. Following the depopulation of the cities and the forced collectivisation only 15 percent of ‘intellectuals’ remained alive following the fall of the Khmer Rouge. ‘Intellectuals’ were classed as people educated to high school level.

Gottesman shows how from the invasion by Vietnam to the present day the same people remain in power in Cambodia. As early as the end of 1979 Khmer Rouge officials and soldiers, regardless of their role in ‘offences against the people’, were welcomed into the new regime as long as they had ‘reformed’. ‘The regime did not collapse; it negotiated the terms of its survival,’ he says. The promised trials of the murderers in the Khmer Rouge never materialised and only two officials were tried. Many were absorbed back into the system. Cambodia is now dependent on foreign aid and assistance. While the ruling class profits, women work for $1 a day in garment sweatshops owned by companies such as Gap. Sex tourism is on the increase as the problem of HIV and Aids escalates.

Gottesman had access to previously undisclosed documents from minutes of Communist Party meetings. He covers in incredible depth the occupation of Cambodia by Vietnam and the detail is overwhelming. However no book on Cambodia can hope to explain the history without reference to the US bombing. Gottesman only makes one reference to this atrocity. Richard Nixon and Henry Kissinger authorised B-52s to drop tens of thousands of tonnes of bombs on Cambodia at a cost of seven billion dollars. This devastation of Cambodia is fundamental to a clear understanding of the situation the Vietnamese found themselves in. The US had bombed Cambodia into the Stone Age.

Reading this book in 2003 you are constantly reminded of the parallels with Iraq. Once again the US is in position as destroyer. This time however, like the Vietnamese, they are also the occupiers who must rebuild the country. 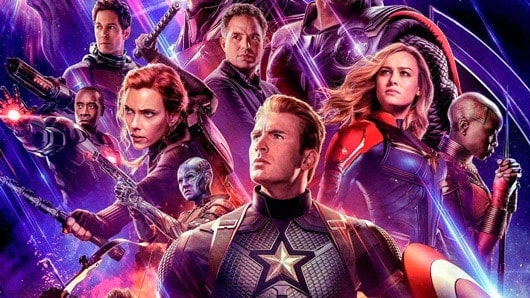 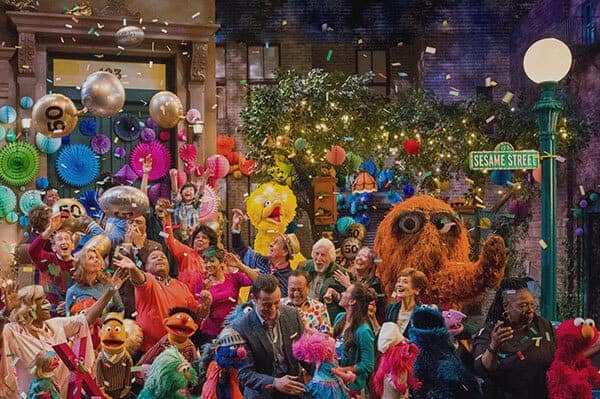