This new exhibition at Tate Modern examines the relationship between people and their recorded image. For the most part it tackles the theme of the unwilling or unaware participant.

Starting off with images taken from the 1870s to the turn of the century, the camera is seen as a vital tool for social documentation of the times. In an age when photography and portraits were seen as being the preserve of the rich, the work of photographers like Lewis Wickes Hine and Walker Evans provides a window into a forgotten era. By using hidden cameras to capture everyday life they caught people in their natural state. Such work gives a powerful insight into the lives of ordinary people rather than those who could commission their image as they wanted others to see it.

The world of celebrity is touched upon – thankfully very briefly. A selection of images aptly demonstrates how those made famous and powerful by the camera can also fall victim to it, how they relinquish control of their image at the whim of their sponsors.

The “Voyeurism and Desire” section looks at sexuality mostly through the lens of an intruder. Parts of it uncover the seediness of the sex industry, not least images by Merry Alpern, where a hidden camera caught the often mundane goings on in the bathroom of an illegal Wall Street brothel. The work of Tokyo-based photographer Kohei Yoshiyuki focuses on the peeping toms rather than the couples they were viewing.

War is examined in the “Witnessing Violence” exhibit, which includes the iconic Pulitzer Prize winning image by Nick Ut showing screaming Vietnamese children fleeing a napalm attack on Trang Bang in 1972. Other images include surreptitious snaps of the Nazi death camps and lynchings in the US’s most racist moments. Such photos bring the reality of war and intolerance to the viewer. By contrast, a picture of a woman jumping to her death from a burning hotel seems disrespectful and downright exploitative.

The most fascinating element is saved for the end. Looking at the concept of surveillance, numerous examples are shown in no uncertain terms.

A set of ancient police intelligence photos from 1913 are unearthed to show that intrusion by the state is nothing new. In them, suffragettes at a public rally are photographed covertly. Each is categorised by clothes and hair colour, and given an identification number.

The sinister British army watchtowers of South Armagh are superbly captured by Jonathan Olley and aerial pictures of Cuba by the US military show the power of a lens in the wrong hands. We also get to see eerie ghostlike images from heat-sensitive cameras on the US-Mexico border and terrified Iraqis captured in pitch dark by a journalist who put night vision goggles over his camera while accompanying US soldiers on a night raid.

If anything is missing, it is the recent phenomenon of the citizen using modern technology to turn the spotlight back on the oppressor. Last year mobile phone footage of Ian Tomlinson being fatally attacked at the G20 was beamed around the world to the exasperation of the police and government. Other such high-profile examples have exposed everything from war crimes to the hypocrisy and corruption of those in power.

Yes, the camera can be used as a weapon against us. But in an age where many have a mobile film studio in our pocket we are anything but helpless. 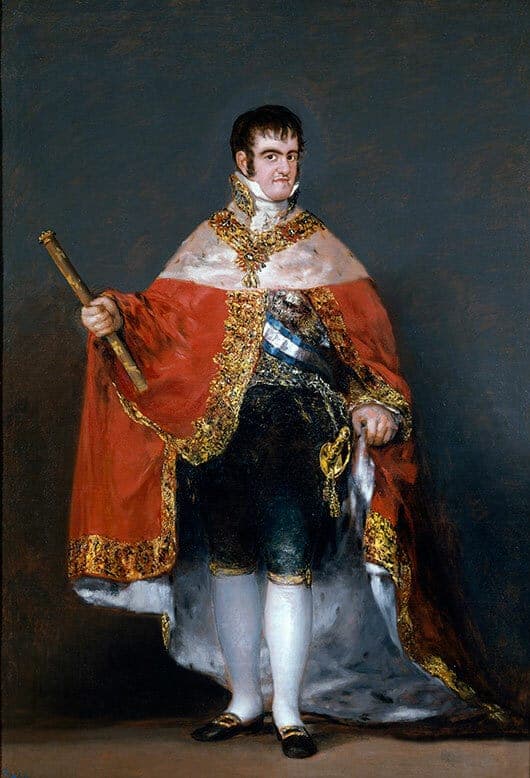 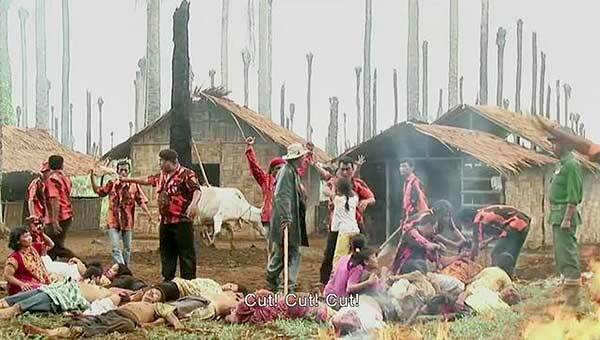 The Act of Killing film re-enacts mass murder in Indonesia