This article is over 11 years, 2 months old

This two and a half hour show is about comedian Mark Thomas’s attempt to walk the entire length of the Israeli barrier in the West Bank, using the wall as a route map.

If you had asked Thomas what he was doing in Israel, he would have responded that he was writing a book “about birds and flowers”. This was the line used to placate Israeli soldiers en route.

Thomas explores the barrier through a series of short stories and anecdotes. Is it an apartheid wall? Is it a security fence? Well, that depends: are you in Israel or Palestine? Is it even a barrier at all, given the large gaps along the way? Mark argues the barrier is one wall and two prisons.

The journey begins in Bisan, and the audience travels with Thomas along the barrier to Beit Yatir. When finished, the barrier will be 723km long. The boundary around the West Bank is 315km. The barrier is over twice as long as the border. This is because the barrier cuts in and out of the West Bank, further encroaching upon Palestinian land.

Thomas and his team walked on both sides of the wall, including through Israeli settlements. He explains that because the Israeli government subsidises the settlements, making housing cheap, many people live there purely for economic reasons.

Mark’s words produce vivid imagery of plants, cattleshed-esque checkpoints, people’s homes, adolescent members of the conscript army, wild flowers, shopping precincts, bed and breakfasts, scenery and scrambling along the top of the wall dodging rocks being hurled at them from the hillside. His descriptions are colourful, dramatic and, at times, flamboyant.

During the show the audience gets to know Thomas’s co-ramblers and people he met on the journey – Mustafa with his cardigan and notebook-cum-phrasebook, Phil the hippy cameraman, a Palestinian lecturer, Israeli and Palestinian fixers, a Monty Python fanatic, a translator who learnt English in the East End of London and a whole cast of others.

Perhaps the most amusing anecdote is about Richard Makepeace, the British consul-general. When invited to join the ramble, Makepeace responded, with plummy accent, “What a bloody marvellous idea.” The two then cross the border in Makepeace’s silver bulletproof BMW, complete with union jack on the bonnet.

Thomas’s presence on stage is relaxed, yet his presentation is energetic and passionate. The tale also includes some practical advice on how to deal with Israeli soldiers and using onions to combat tear gas.

This is not just a comedy show. Thomas’s message is powerful and the evening certainly provided food for thought. The show is proof that comedy can be used to educate and inform. But don’t be fooled – there were quite a few side-splitting moments.

Mark Thomas is a man worth listening to. 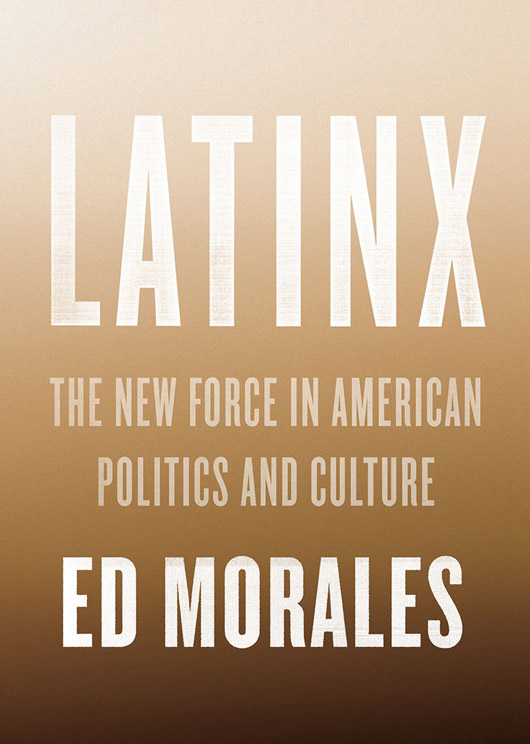