Rena Niamh Smith makes some very timely and insightful points about fashion in her monthly column in Socialist Review. In particular it is really important that, as she argues, revolutionaries do not just overlook or dismiss fashion as something merely ephemeral, apolitical and not worthy of serious attention.

This is particularly so in a period when collective class struggle is very low and many who are new to politics or who want to kickback against the system as a consequence make their resistance felt through fashioning their individual bodies and/or a collective style. In the context of capitalist processes and practices of objectification and commodification — paradoxically such resistance can make a lot of sense — despite the inevitability of its commercial recuperation.

Rena rightly points to the taking up of the hi-vis jacket by those currently fighting Macron’s neoliberal assault on the French working class. But because dress can be a highly politically charged terrain of contested meanings it is no surprise to see the ugly and opportunistic appearance of the fascist “faux” gilets jaunes on our streets. And, moreover, how long will it be before we see the Supreme or Gucci yellow vest on sale — exorbitantly overpriced of course!

Terry Eagleton has tellingly warned against accepting the “ideology of the aesthetic” — the notion that under capitalism cultural value and notions of beauty can simply be defined, and artefacts which embody such qualities, quietly and safely relished, detached from their social context. Writing in a similar vein it was the bloody history of capitalism which lead the Marxist cultural critic Walter Benjamin to argue there was no symbol of capitalist “civilisation” which was not at the same time a mark of its barbarity.

That this contradiction is so clearly present in fashion, whether in its racialised and sexually demeaning hierarchy of body types; its use and abuse of sweated labour and its ecologically damaging pursuit of obsolescence by design, should not however, lead us to lose sight of its creative dynamics and sometimes transgressive social and political impulses.

Taken together these mean fashion also offers us a glimpse of the extraordinarily productive potential of our species being. 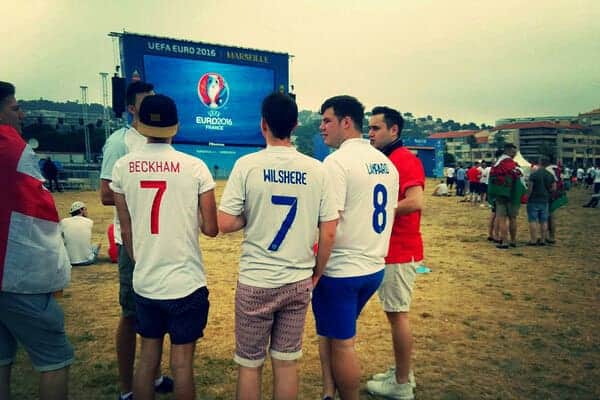