“See these Spaniards, broken, defeated, wounded, sleepy, half dead, still hoping to escape – never forget that they are the best the world has to offer. It’s not beautiful, but it is the best in the world.” These are the last words of the six-novel cycle set in the Spanish Civil War called “The Magic Labyrinth”.

The first in the series, Field of Honour, takes Rafael Lopez Serrador from the little town “perched on the edge of Aragon”, where he was born, to the fabled city of Barcelona. He is a rural innocent, growing up in a great city that can be “mean and dingy”, spacious and green, magnificent and petty. And for most of the novel he simply moves around from house to house, job to job, registering the chaos of the city, hearing a soundtrack of voices around him, taking in impressions.

But Barcelona is living through times of change – from the military dictatorship of Primo de Rivera to the declaration of the Republic in 1930, and the military coup against the elected government that was the first act of the Spanish Civil War in July 1936. Rafael moves between anarchists and fascists, argues with his communist friends, listens to the opportunists and pragmatists who argue and banter across the cafe tables.

There is not much order in all of this. Words trip over one another and images and metaphors collide – at times the novel is as confusing and chaotic as the world it represents. But its last 30 pages or so, breathlessly narrating the first day of the civil war in Barcelona, give the novel its reason to exist, as all those actors come together in this great drama of revolution and Rafael realises “it’s not these men that interest him, nor himself, but the relationship of men among themselves: fraternity”.

Rafael, we are told, would die just 12 days into the war. Max Aub himself was a witness to these events, and active throughout the civil war his novels recount. He was later captured, placed in a concentration camp and sent as a slave labourer to Algeria before he escaped to Mexico, where he lived the rest of his life. His writings are witty, irreverent, sceptical, but in the end full of humanity. 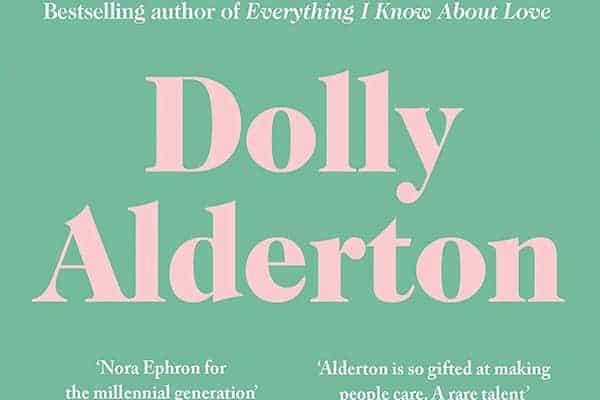 He is Something Else!