Of all the articles, features, memoirs and books devoted to 1968, The Fire Last Time: 1968 and After, by Chris Harman, the editor of International Socialism journal, is still, by some distance, the best. Its merits are easy to summarise.

First, it is not written in a spirit of nostalgia. I have no problem understanding why people are nostalgic about 1968 – indeed it is much better than being nostalgic about the World Cup or Harold Wilson and Old Labour – but nostalgia is a poor basis for history or analysis.

This is especially true when the nostalgia for a certain historical moment becomes mingled with nostalgia for lost youth. In my experience, far more people were at Grosvenor Square (the 17 March Vietnam Solidarity Campaign demonstration that ended in a punch up with the police in front of the US embassy) in memory than were there in fact. Far more people like to think of themselves as part of “the movement”, and think of the movement as far larger than was often the case. The attendance at Grosvenor Square from my university was ten people in one minibus.

By the same token nostalgia can lead to a massive underestimation of the significance of events which didn’t happen to impinge on the narrator’s memory. Harman has none of this. It is an “objective”, ie impersonal, not neutral or non-partisan, history which deals with the past in order to understand the present and shape the future.

Precisely because of this, it offers a clear, accessible and accurate account of what happened in many different countries in that dramatic year. The focus, rightly, is on the US and France, but Czechoslovakia, Yugoslavia, Mexico, Ireland and Italy are also covered, while the student revolt in Britain, in which the author played a not insignificant role, is treated as a ripple from the storm.

Of course there is a weakness here, acknowledged in the prologue, in that events outside of North America and Europe, such as the Naxalite Revolt in India or the rise of al Fatah in Palestine, are not given their due. But this is down to lack of space and Harman is always clear that 1968 was a world revolutionary process.

However, Harman’s prime concern is not to describe or even to inspire but to understand. And this is where The Fire Last Time really scores.

For Harman, 1968, for all its unique features, was not some mythical golden moment that fell from the skies, but a period in which the class struggle, which is continuous under capitalism, burst into the open with particular intensity. It was, therefore, a revolutionary moment like those in the past (1848, 1871, 1917, 1936, 1956, etc) and others to come in the future. And it is to be analysed by means of the Marxist method. This means beginning with the development of the forces of production and its impact on social relations.

Harman shows how the post-war economic boom produced a period of relative social peace in the 1950s and early 1960s, which he calls “the long calm”, but also how within this calm economic and social contradictions gradually accumulated and intensified – “a slow train coming”.

He particularly stresses how economic expansion produced a massive process of urbanisation and proletarianisation which undermined and clashed with the conservative social structures inherited from the more rural past (such as the racist Jim Crow laws in the US South or the Protestant ascendancy in Northern Ireland) leading to explosions when the boom began to falter.

The same boom, he argues, produced a big increase in the number of students and a change in their social status, thus preparing the ground for the student revolt which played such a prominent role in 1968.

Harman is an enthusiast for the student struggle and gives it its full due as a revolutionary catalyst, but he doesn’t make the common mistake of seeing 1968 as being “just” or “all” about students. Although it had a degree of autonomy, the student revolt was fundamentally a reflection of the wider economic, social and ideological crisis in society, and was able only to offer a serious challenge to the established order when it linked up to wider social forces, above all the working class, as in the 10 million strong French general strike.

It is impossible to do justice to the range of The Fire Last Time in a short review but it should be said that it deals with far more than just the events of 1968, analysing the whole wave of massive workers’ struggles that continued through to 1974. It includes how the ruling class was eventually able, with the aid of the reformist leaders, to bring the upheaval to an end and move onto the offensive, thus inaugurating a downturn in class struggle.

But again it is Harman’s ability to combine detailed concrete analysis of specific struggles with a firm grasp of the broad movement of history that makes this such an outstanding work and still so relevant today. 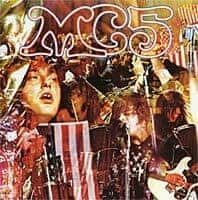 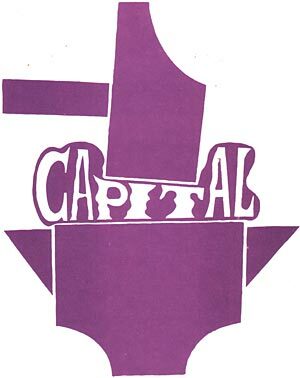 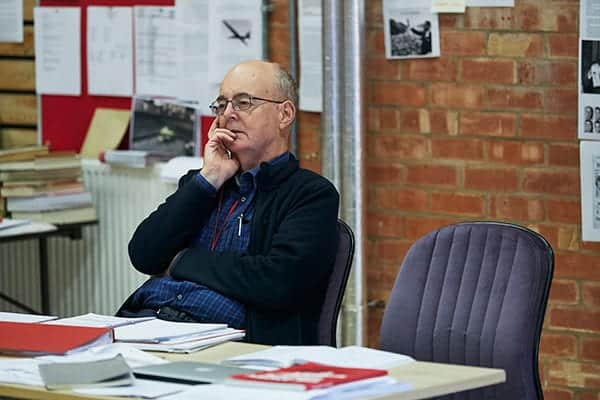 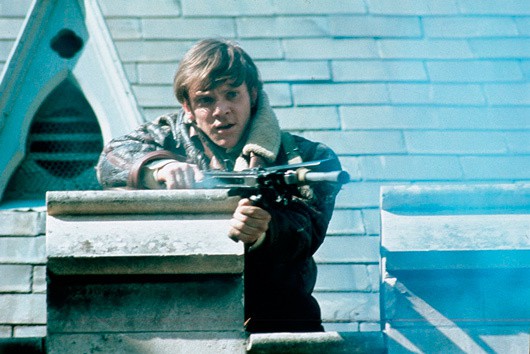