Firefighting: The Financial Crisis and its Lessons

During the Banking Crash of 2008/9, Firefighting’s authors, Ben Bernanke, Tim Geithner and “Hank” Paulson, headed up the US Federal Reserve Board, the NY Federal Reserve Bank and the Whitehouse Treasury Department.

In the face of a constant barrage from the right wing of the Republican Party, these three were central in avoiding catastrophic meltdown of the global banking system. So, Firefighting’s claim to be “authoritative” is strong — if this word has a pejorative sense.

With lashings of euphemisms, the authors describe how they tumbled from day to day as the bankruptcies spread, from relatively small “near-banks” (able to create money for loans but not regulated like high-street banks) to some of the global giants.

After around ten months, the chain-reaction was halted. In the two largest bank failures in US history, Wachovia & Washington Mutual have disappeared. Royal Bank of Scotland, the biggest bank on the planet ever (by capital under management), had lost 98 percent of its share value and was bought by the UK government.

How was this “success” achieved? An estimated $12tn (across all the major currencies) was created and used by governments to buy the shares and bad debts of failed banks. This “quantitative easing” is now part of (our) national debt and we are still paying the interest (in UK: almost £50bn pa). Neoliberalism, austerity and cutbacks continue to cause widespread suffering.

Does Firefighting explain why the monetary base of global capitalism came so close to shutting down? Well, an innovative appendix of graphs, tables and pithy summaries makes up the latter third of the book and is effectively a standalone graphic pamphlet that economics-graph junkies will love.

But, although excellent on its surface features, it is silent on the root causes of the crisis: decades of decline in global profit rates and the financial trickery devised to mitigate this.

There are a few dubious claims, such as that US taxpayers have made a profit of around $140bn from selling off some of the acquired assets. These were acquired by the state at ludicrously low prices and, in any case, this sum is a tiny fraction of the overall losses.

Firefighting’s many “from the horse’s mouth” warnings of future crises are telling.

Billionaire Warren Buffett praises the book for its “cautions for the future.”

And it contains some surprising admissions:

“The invisible hand of capitalism can’t stop a full-blown financial collapse; only the visible hand of government can do that… We want America to be ready for the fire next time, to borrow a phrase from James Baldwin, because eventually the fire will come… Nobody knows exactly what the next financial crisis will look like… the US economy and financial system today may be less prone to modest brush fires but more vulnerable to a major inferno…” 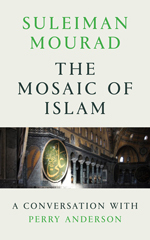 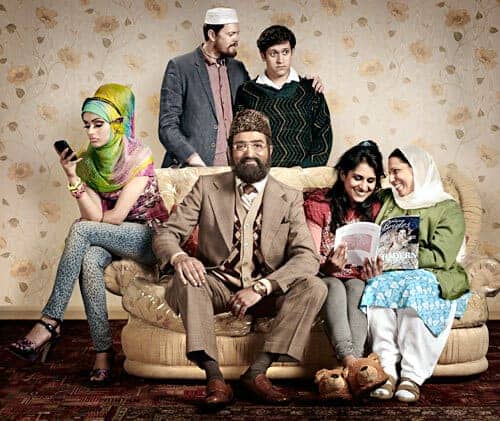 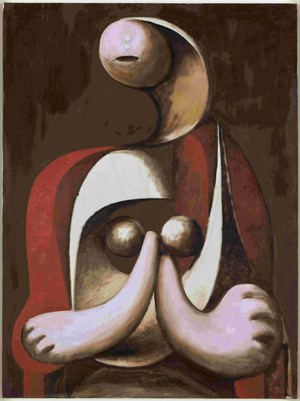 Turmoil and foreboding on Picasso’s road to Guernica