Since the Tories introduced the Section 28 legislation in 1988 there have been huge drives to break down the prejudice caused by the vile law which banned teachers from talking about homosexuality in a positive way.

The teaching union NASUWT is backing the latest offering from Stonewall to tackle homophobic bullying. Fit is a film by Rikki Beadle-Blair and has been adapted from the theatrical production which has toured British schools over the past few years. The story follows Loris (Beadle-Blair), a dance and drama teacher, as he attempts to unite a group of problematic classmates.

Loris admits very early on that he is gay and is mocked throughout by the students. But as the story progresses we see the students find out one by one exactly what it means to be gay today.

We are introduced to the group both as a collective and as individuals. It is in these segments that we discover each of their stories. Lee, Ryan, Tegs, Jordan and Isaac each struggle to come to terms with what they learn from each other and about themselves.

At a time when the word “gay” is thrown about every day to describe something as rubbish, the discussion and debate raised by Fit can only help to break down the stigma of being LGBT in education.

Loris raises the point that young people use the word so often and for so many negative things that he’s now unsure of what they actually mean by it.

Loris’s coming out is clearly not something that all teachers can do, especially with the knowledge of Oldham NUT’s recent survey in the north west of England which found that 100 percent of teachers have witnessed homophobia among pupils and 50 percent have been victims of it themselves.

The use of the snappy storylines, street dance, music and segmented chapters much like the television series Skins will connect with students and hold their attention.

The characters’ individual stories, which have been split up to fill multiple lessons, demonstrate the complex nature of sexuality. The questions and arguments raised throughout the film – such as “Isn’t it unnatural to be gay?” – will be recognised as common questions that LGBT people face on a regular basis. The film takes some admirable steps to answer these.

This is an important contribution to LGBT education especially at a time when homophobic bullying in the playgrounds continues to plague teaching staff and students alike. The filmmakers have conquered a very difficult task: to address the issues surrounding LGBT teens while making it accessible and interesting to that audience.

However, one must ask whether making material such as Fit will be possible for much longer considering a main backer of the project, the Arts Council, has been cut in the Tories’ assault on public spending. 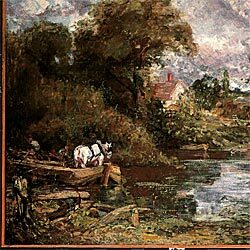 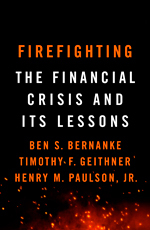 Firefighting: The Financial Crisis and its Lessons 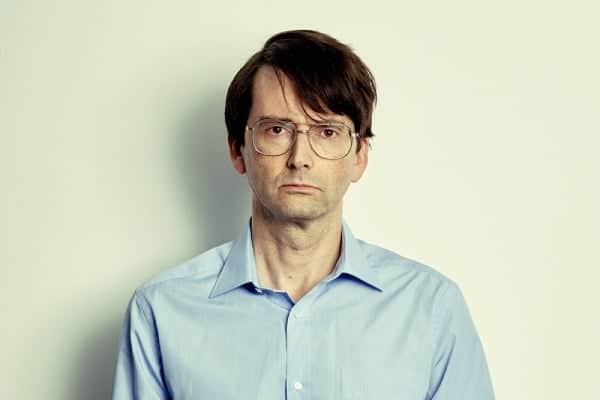 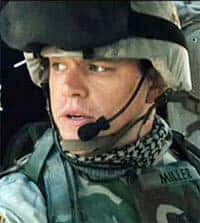