Miguel Gomes’s trilogy of films is coming out over three consecutive weeks. This modern-day folk tale channels outrage at Portugal’s ongoing economic crisis and imposed austerity measures into an exhilarating fresco of contemporary life. The result of a year’s worth of investigation, writing and shooting, Gomes’s and his team of researchers gathered true stories and transformed them into episodes both fictional and documentary, loosely based on the structure of The Arabian Nights.

In his new TV series, the artist investigates contemporary masculinity. He puts himself in three ultra-male worlds to see what they have to tell us about the changing lives and expectations of men in Britain today. Looking at cage fighters, the Durham Miners’ Gala, police and drug dealers, and city traders in his investigations, Grayson reflects on his own prejudices, machismo and upbringing.

Experimental artist and musician Laurie Anderson is this year’s guest director. The programme spans music, theatre, dance, visual art, film, literature and debate. It includes choreographer Akram Khan’s new full-length production Until The Lions; the world premiere of a work by artist Gillian Wearing; and a new work from Argentinian artist Lola Arias performed by veterans of the Falklands conflict.

Leeds Town Hall until 29 May then touring until July

Opera North’s extraordinary journey through Wagner’s Der Ring des Nibelungen comes full circle in 2016. Comprising the four operas which make up this epic masterpiece, the Ring was previously staged in annual instalments between 2011 and 2014. Staged and designed with minimal costumes and lighting, a triptych of screens provide subtle visuals, with
the 100-piece orchestra on stage with the singers addressing the audience directly, to thrilling effect.

Sky Atlantic from 12 May

Glossy high finance drama loosely based on crusading federal prosecutor Preet Bharara. Damian Lewis plays
a hedge fund manager who came from humble beginnings but uses insider trading and bribery to build his firm’s enormous wealth. Paul Giamatti is a ruthless New York District Attorney with a particular distaste for wealthy criminals who try to buy their way out of justice. A Wall Street House of Cards. 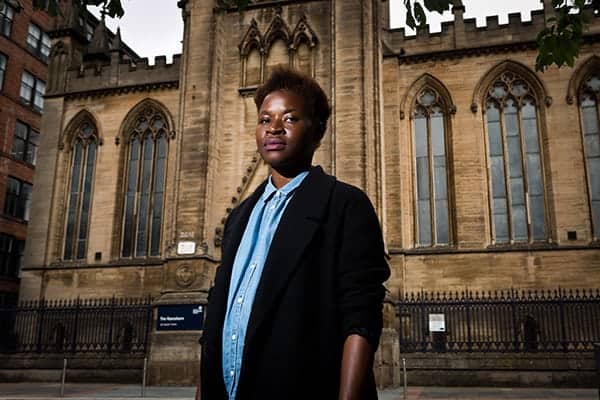