Five things to get or see in March

Exit through the Gift Shop
Film, out now

It’s the story of a French shopkeeper turned fan who films Banksy at work and then makes a fortune by turning graffiti artist himself, milking buyers for his derivative art. It promises to reveal much about Banksy without actually revealing him.

Some people say the best jazz was recorded decades ago – Christian Scott’s new CD demonstrates this is not the case. For sure Scott’s style has echoes of Lee Morgan, Freddie Hubbard and Miles Davis. But this is brooding, fresh music – jazz for a new generation.

Scott is a political animal. His previous CD was a statement of rage against George Bush after Hurricane Katrina. The opening track on this one is “KKPD” – Ku Klux Police Department. The track “Angola, LA and the 13th Amendment” refers to the slave-like conditions in Angola State Prison. There may not be a better record all year.

Shot on salvaged film stock, Rome, Open City was made in the weeks following the liberation of Rome. Roberto Rossellini filmed in the streets and ruins where the events of resistance to the Nazis that he was portraying had so recently taken place. A film classic.

This is the largest exhibition ever put together of the work of this legendary photographer. It includes many of his most famous images of war and conflict as well as many never before publicly displayed. Recent specially commissioned footage of interviews with McCullin are included, as well as documents exposing his exclusion from covering the Falklands War.

Tamsin Oglesby’s new play probes our attitudes to old (and not so old) age. Vacillating between scenes of social realism and bouts of head-spinning surrealism, this one’s worth a look.

Just watch out for the robotic nurse with eugenicist inclinations. 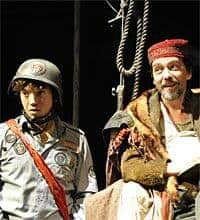 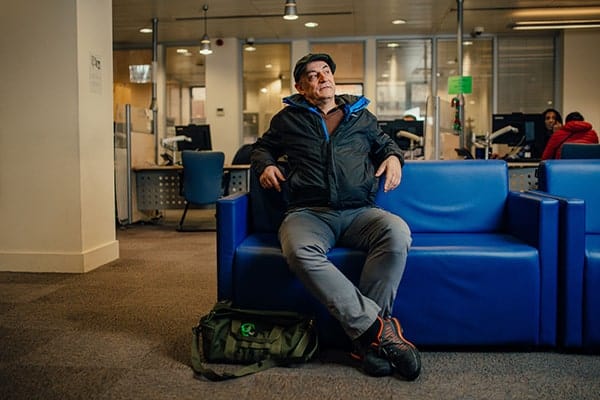 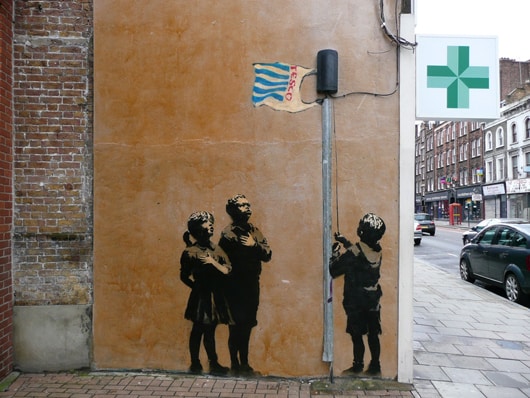