Subtitled Art and Architecture for a Changing Planet 1969-2009, this exhibition will create a “fantastical landscape” with solutions and utopian visions to address environmental changes.

Danny Boyle’s story of Mumbai, a city developing at break-neck speed, creating a few millionaires but also millions of deprived families, sprawled out in the massive tinder slums – the slumdogs. Described as a modern fairytale, although the real-life ending for the child actors has not been a happy one.

Sean Penn is brilliant in his portrayal of Harvey Milk, the first openly gay man to be elected to public office in the US. An inspiring film which recreates a largely forgotten era of US radicalism and shows how grassroots LGBT campaigns started a fight which still continues today.

This year’s festival features 135 films, including the British premiere of Shane Meadows’ latest feature Le Donk, followed by a Q and A session. Another highlight is 35 Shots of Rum by one of the greatest French directors, Claire Denis.

Free jazz legend Ornette Coleman is curating this year’s Meltdown festival. Luckily it also means the 79 year old will be playing. On 19 June Coleman will play material from his pioneering album, The Shape of Jazz to Come, and he will close the festival with yet another groundbreaking album, This is Our Music.

Other artists perfoming at Meltdown include Charlie Haden and his Liberation Music Orchestra, and Philadelphia hip-hop trio The Roots as well as Mike Patton. 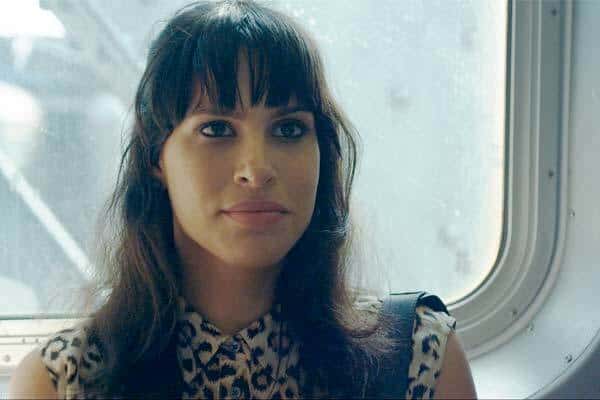 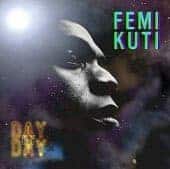 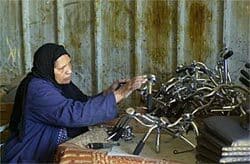