Five things for May…

Death and the King’s Horseman
National Theatre, London
Until 17 June

Nobel winning author Wole Soyinka’s play is set in Nigeria at the end of the British Empire. A great chief has died, and now his horseman is to kill himself to accompany him to the land of the dead – until the British rulers intervene. This moving play mixes Nigerian culture with Greek tragedy.

After Good Shit from Norway, Britain, Germany and France, the Fertilizer festival will showcase the best new music coming from Poland.

From the electronica of Jacaszek, the jazz ensemble Contemporary Noise Sextet and post-rock jazzers Sing Sing Penelope it will be an opportunity to hear what post-Communist Poland has to offer.

You will also be able to hear some Polish hip hop and watch a selection of recent Polish movies.

For more information go to http://www.fertilizerfestival.com

One week before the European elections where the Nazi BNP are looking to win seats, LMHR have put on a festival in the heart of the area where the BNP have been organising. The festival is supported by Stoke-on-Trent City Council, Stoke City Football Club and football’s anti-racism charity, Kick It Out.

Bands include Reverend and the Makers, N-Dubz, Jerry Dammers (with very special guests), The Beautiful South, The Beat, Bashy, and Roll Deep.

This stunning documentary about the experience and aftermath of Hurricane Katrina in New Orleans should not be missed. The most powerful footage was made on a cheap camcorder by Kimberly and Scott Roberts, two Ninth Ward residents who survived in an attic as their neigbourhood was devastated. 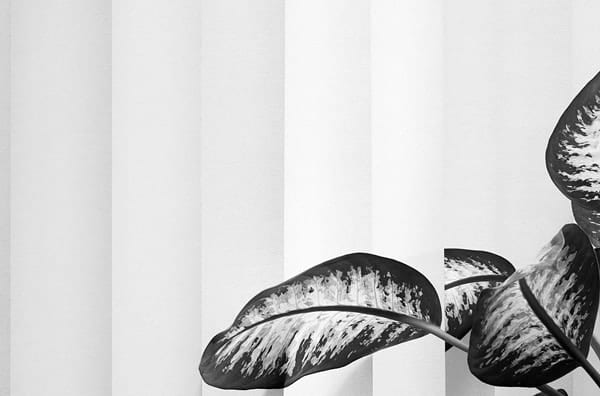