Jack the Ripper’s murder of five “prostitutes” on the streets of London’s East End has spawned thousands of books, TV programmes and vile walking tours of sites where the five women were mutilated. Their question is always the same: who might have been the murderer?

Hallie Rubenhold’s book is an astonishing piece of historical detective work that finally asks, after 130 years, “who were the women?” They were Polly Nichols, Annie Chapman, Elizabeth Stride, Catherine Eddowes and Mary Jane Kelly.

Their stories are those of many working class women that are so often condemned to the dustbin of history — the cycle of poverty, violence, alcoholism and stints in the workhouse. Yet Rubenhold gives such character to the stories of each of the women that she makes them individuals again in a way that is at times breathtaking.

Stride, born in Sweden, went into service and came to Britain where she ran a coffee shop. Nichols was a Londoner with five children whose life was blighted by poverty. Eddowes travelled the country transcribing her partner’s ballads and selling them as booklets. Chapman had three children but her life crumbled when one of them died. Kelly came to London from Ireland seemingly from a well-to-do family.

Rubenhold has found no evidence that three of the five women were sex workers. She argues that what united the women was not prostitution, it was their poverty and homelessness. “They died in hell, but they lived in hell, too — not least because they were female: their worth was compromised before they even tried to prove it.”

The end of each woman’s story is the same. Rubenhold imagines their last days alive. In stark contrast to the mass of literature written about their murderer, there is no speculation about their last moments alive or gruesome details of their murders and mutilations. Instead there are the brief, medical facts from their autopsy reports. They are powerful statements.

This is not about how the women were murdered; it is reclaiming who they were, how they lived and what the world did to them to make them die.

The Five is hopefully part of a trend of reappraising stories that have become part of our prevailing culture of misogynistic victim-blaming. It is one that will hopefully mark the end of the fascination with men such as the Ripper.

As Rubenhold says, “The story of Jack the Ripper is a narrative of a killer’s deep, abiding hatred of women, and our cultural obsession with the mythology only serves to normalise its particular brand of misogyny.”

The final chapter of The Five, “Just Prostitutes”, is one of the most angry and powerful I’ve read. “The cards were stacked against Polly, Annie, Elizabeth, Kate and Mary Jane from the day of their births. They began their lives in deficit. Not only were most of them born into working class families, they were born female.”

These were five women with histories, with children, friends, people who loved them, and which society has forgotten. “It is only by bringing these women back to life that we can silence the Ripper and what he represents… We can restore to them the respect and compassion to which they are entitled.” Rubenhold has done a remarkable job of it. 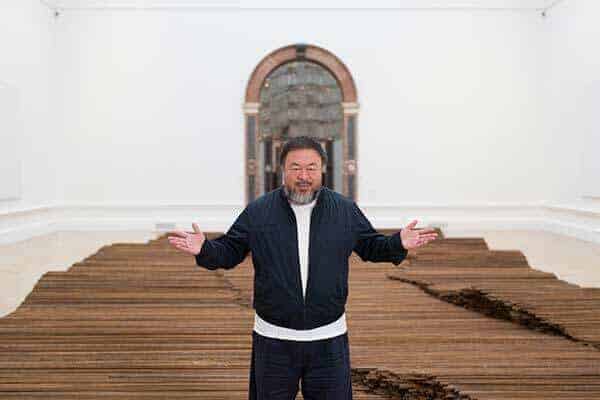 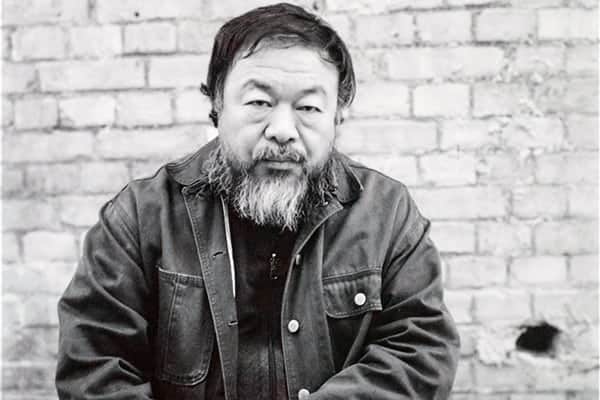 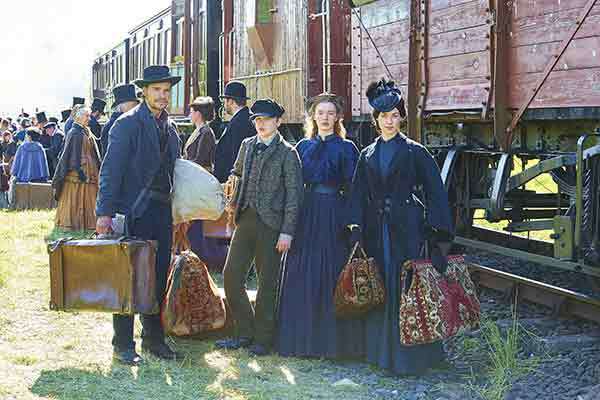 Will new TV show Jericho do the navvies' story justice?