Philip Marfleet goes to the heart of the asylum debate in his new book, Refugees in a Global Era. He uncovers the contradictions in contemporary capitalism that have forced migration. His analysis allows readers to “think the unthinkable”, to see beyond the prejudices in mainstream thinking on the subject.

Looking at the bitter reality of displacement experienced by millions of people worldwide and the tragedy of lives lost in forced migration, we cannot help but question globalisation and its implications for this enormous involuntary movement of people.

The book exposes the biggest deception in current debates about refugees – that forced migration is an anomaly to the global system and that the plight of refugees is alien to the workings of the neo-liberal world order.

In reality, this migration is a direct consequence of capitalism and imperialism. The fact that forced migrants face a culture of exclusion from the moment they seek refuge is itself associated with the globalising process.

The book examines the role of the capitalist state in making forced migration an inevitable reality, from the days of slavery onwards – while consistently restricting such movement.

Viewed at different times as heroes and villains, refugees have suffered from policies that shift in accordance with the needs of states at any given time. The book focuses on such policies in Europe, North American and Australia.

The latest example of this deception is the false and unworkable distinction made between “economic migrants” and “political migrants” – or asylum seekers.

The truth is that while people may flee because of wars and specific persecution, many also have to leave because their circumstances make it impossible to remain. This is why international conventions recognise that “refugees include those who flee poverty and wretched conditions associated with marginalisation and prejudice”.

The example of refugees from China shows the complex range of ways in which people’s lives are destroyed by a combination of state policies, political persecution and economic changes.

All such migrants are familiar with the level of corruption in Chinese local government. Those that come from deprived farming communities know what it is like to be torn from their means of earning a livelihood by competition introduced under World Trade Organisation initiatives. No one is either a pure “economic migrant” or a “political asylum seeker”.

Over the years, Western governments have re-coded and re-interpreted the definition of a refugee. In Europe, a new view of the refugee came into shape in the mid 1990s as the European Union sealed its borders physically and ideologically against people from other blocs.

The post-Cold War security thinking ran, “How will we know who we are if we don’t know who we are against?” Forced migrants became the new enemy, re-invented as the “bogus” asylum seeker. Hostile state practices – aimed at containing rather than protecting asylum seekers – have resulted in systematic scapegoating of and a growing popular racism against asylum seekers.

Forced migrants have truly been made stateless and rights-less.

The neo-liberal global order, while guaranteeing the free movement of capital, has brought suffering to workers worldwide and sustained their poverty by waging wars and at the same time keeping the doors of the Western states firmly closed.

The clear message of this book is that freedom for forced migrants will only come when the borders are taken down. We have no alternative but to fight against this order. 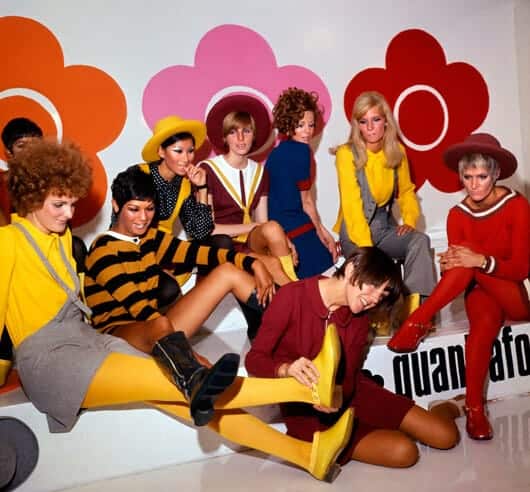 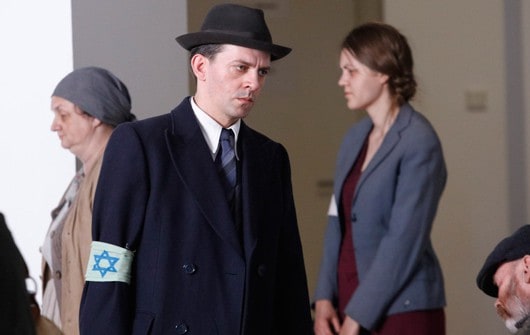 Tinseltown and the show trials