Fruitvale Station gives viewers a highly intense 85 minutes. It aims to shine a light on institutional racism and to direct an angry audience to question the role of the police.

We follow the true story of Oscar Grant III, a 22 year old black man and Bay Area resident in the final day of his life. Through vivid and powerful flashbacks we are told his story and shown the time he has spent in and out of jail, criminalised for the possession and sale of marijuana.

After his time in jail he tries to turn his life around. To everyone he is a different figure – a loyal friend and a loving partner, father and son. As the days pass Oscar is urged by his partner, Sophina, and his mother, Wanda, to take the train into the city for New Year’s Eve, insisting he deserves a night off.

The journey back, however, brings Oscar’s world crashing down. Spotted by another ex-con on the train they get into a fight which quickly spreads throughout the carriages. Everything settles down but the transit police storm onto the platform, pulling out Oscar and his crew and lining them up against the wall. Everyone stares in shock, recording the brutal heavy handedness of the police on their camera phones.

As tensions rise and tasers are pointed, Oscar is thrown to the ground and crushed beneath an officer’s knee. While he is completely restrained and unable to speak, he is shot in the back and left lying while other members of the group are taken into the back of vans.

When paramedics are allowed to enter they race him to hospital. Oscar dies later that morning, sparking riots against police repression.

A campaign for justice is launched and sees resignations from leading members of the local police force. In a surprising turn of events, an officer is charged with the murder.

Accountability only comes about because of the mass evidence compiled against the police by other passengers on the train. However, an inexcusably light sentence is handed down and the officer is out of jail within eight months.

The film captures the harsh reality of Oscar’s life on the poverty line. It is a realistic depiction of the actions of the police which demands accountability and justice be served. 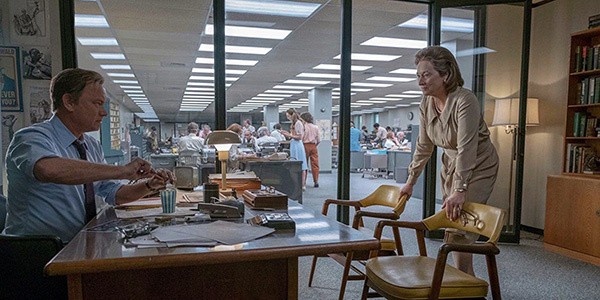 Go and see The Post, but it isn’t quite first class viewing 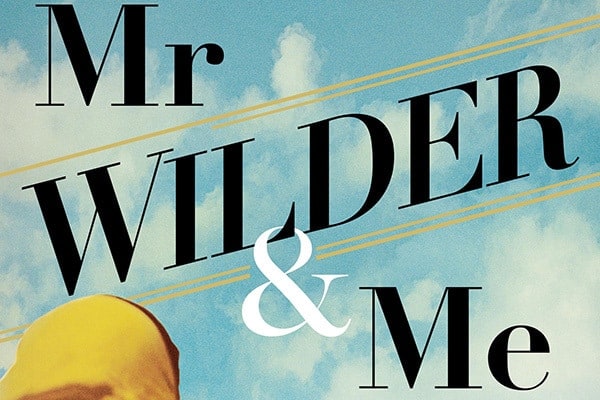 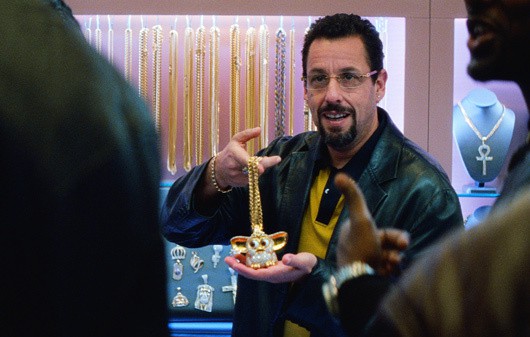