In this new book Michael Albert develops his ideas about what a liberated “good” society might look like, outlined previously in his book Parecon (short for “participatory economics”). This time he moves beyond economics to speculate about wide areas of everyday life. He goes deeper into the first principles of his thinking.

The surrender of the mainstream left to the market has marginalised discussion of alternative ways of organising society. So it is refreshing to read Albert’s brief critique of the market, and his matter of fact description of a better way of organising the world. It is a radical vision in which the split between politics and economics built into capitalist society is overcome.

Albert proposes a multilayered democracy driven from below by popular councils that carry through what he calls “particpatory planning”. Using all sorts of two-way mechanisms people would be able to “balance a personally fulfilling pattern of work and consumption with the requirements of a viable overall plan”. It is a model in the spirit of Marx’s maxim that the freedom of each is dependent on the freedom of all.

Most of the book imagines the implications of this basic organisation for different areas of life – crime, education, the arts, journalism, athletics and so on. One of Albert’s strengths is that he thinks through democracy in many dimensions.

He is also very good on the difference between a society split by economic interest and one brimming with creative debate: “The difference isn’t that in Parecon all conflict disappears, or subjectivity for that matter, far from it, but that their roots are in honestly different perceptions and values, not in structural biases imposed by massive centres of powers and wealth.”

On the whole Albert steers clear of detailed blueprints, recognising that detail can only be worked out by “free people in the context of free institutions”. All the same, the big problem with this book is that it feels like it has been written without reference to real experience and experiment. The utopian writers of the first half of the 19th century wrote without any history of social revolution to draw on. Albert has no such excuse.

The history of the last century and a half is full of revolutionary movements that have taken the first steps towards new societies. For two months in 1871 the workers and the poor took over Paris and ran the most democratic administration the world had ever seen.

The 1917 Russian Revolution led to a few precious years of experiment in workers’ self government before it was crushed by foreign intervention and civil war.

Since then there have been many insurrectionary experiments – Barcelona in 1936, Portugal in 1974, and the great Solidarity uprising in Poland in 1981 among others. Albert mentions none of these in his book.

I guess if this experience was taken on board Albert would draw some very different conclusions. He would have to confront the issues of the transition from capitalism to the good society much more thoroughly. That would involve a more nuanced treatment of the question of the state, which he barely mentions. Albert appears to think Parecon will appear fully formed without any opposition from the old order.

It might also lead him to a different view of the politics of revolutionary struggle. The history that he does include in his book is contained in a fierce attack on the Leninist tradition.

Unfortunately he attacks a parody constructed out of a series of quotes taken completely out of context. Its low point is the repeat of the old chestnut that “Lenin led virtually seamlessly to Stalin.”

Albert’s exploration of alternatives continues to inspire and raise all sorts of intriguing questions. I hope it continues, preferably enriched by the practical experience of the past. 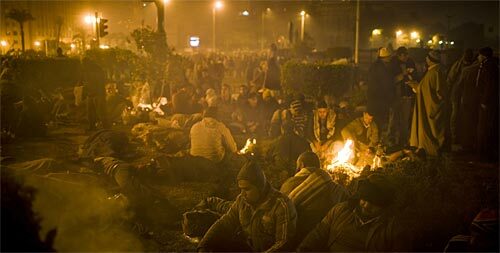 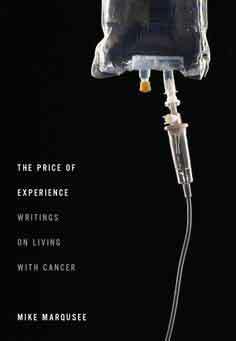