With the release of ‘Minority Report’ there has been renewed interest in what the world will one day be like. Throughout cinema’s history film-makers have not only been preoccupied with the future but how we can fight the nightmarish situations we face today. Cinema through the ages has thrown up many dystopic futures but also many heroes, fighters and leaders.

The first, and possibly greatest, filmic dystopia is Fritz Lang’s ‘Metropolis’, set in 2026, one hundred years from when it was made. The city of Metropolis is a crowded one where people are either of the privileged elite, or of the vast numbers of the working class that live underground to run the machines, and keep the above ground Metropolis in working order. The workers may run the machines, but the machines run the lives of the workers.

The motif of workers integrated into the mechanism of the system is echoed in science fiction today. ‘The Matrix’ has human beings used as power cells for the machines that rule the earth. However, in Lang’s dystopia the workers are always striving for a way of escape. In many modern filmic dystopias, the majority don’t believe that a way out is possible but a few–often portrayed as gifted or selected–know that it is. For example, it is the Jedi that lead the fight in ‘Star Wars’ against the Nazi Empire and in The Matrix the resistance is always striving to find the chosen one predicted by the Oracle.

There are films, however, that challenge this idea. In George Lucas’s ‘THX1138′ the title character is only one of thousands of nameless, faceless workers in the huge underground colony. He realises that escape is never far away and that it is only the workers’ fear keeping them in the colony. THX1138 is an ordinary worker with no special powers or features. Yet he can see what is actually going on and fight against the ruling system–in this case for his own personal survival and that of his love. (As in most dystopias the love and humanity of the individual is contrasted with the hate and repression of the state.)

In ‘Antz’, a film that references ‘THX1138’, the dystopia of a super-capitalist society is transferred to a very real and tangible setting, that of an ant colony. Here Z-4195, one of thousands of worker ants, spurred on by both his love for a princess and his own alienation, leads the workers and soldiers to overthrow the rulers after finding he couldn’t escape on his own. As Z realises, ‘It’s the workers that control the means of production.’

It’s not always love that inspires the hero of the film–sometimes it’s personal circumstance. The films based on the works of Philip K Dick are prime examples of this. Take ‘Minority Report’, for example, where one man makes a difference. He fights the idea of predetermined futures and fate because he is forced to–or otherwise to accept the status quo and imprisonment. Or in ‘Total Recall’ (based on Dick’s ‘We Can Remember It for You Wholesale’) it is the individual who searches for the truth of his, and humanity’s, past rather than accept the torture and programming offered. These show a very different motivation that comes out of their protagonists’ own situation and suffering. The drive for freedom is more powerful for Dick’s characters than the drive for love.

Perhaps the most stunning and effective dystopias in film, however, are those portrayed in today’s society. Socialist Realist ‘kitchen sink’ dramas like Ken Loach’s ‘Kes’, Dogme 95 films such as ‘Dancer in the Dark’ and anti-war films like ‘The Thin Red Line’ portray vivid dystopias that are not only realistic and perceivable but recognisable and everyday. In these the contrast of dystopia and the struggle against it are evident. In ‘The Thin Red Line’ nature’s beauty and innocence is contrasted with the horror of war, and Bjork’s character in ‘Dancer in the Dark’ challenges and defeats the predetermination that a genetic defect will cause her son to go blind.

These still can be remote situations to us but in kitchen sink dramas the situations are very real. In ‘Brassed Off’ the dystopia is the reality of post-Thatcher mining towns. The contrast is provided by the heroes’ love for music but the fightback is inspired by their poverty. The use of an ensemble cast rather than lead and support roles in ‘Brassed Off’, and also ‘The Full Monty’, helps emphasise the collective rather than the individual, setting them apart from the other films covered. Throughout the past decade films like ‘Brassed Off’, ‘The Full Monty’ and ‘Billy Elliot’ have revived the kitchen sink drama and show a dystopia of contrast, inspiration and fightback, a dystopia in which we live, a dystopia which we can change. 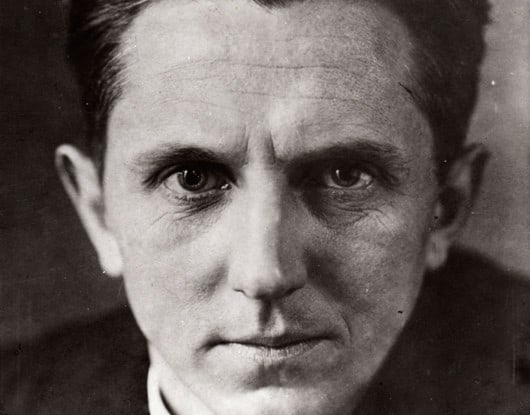 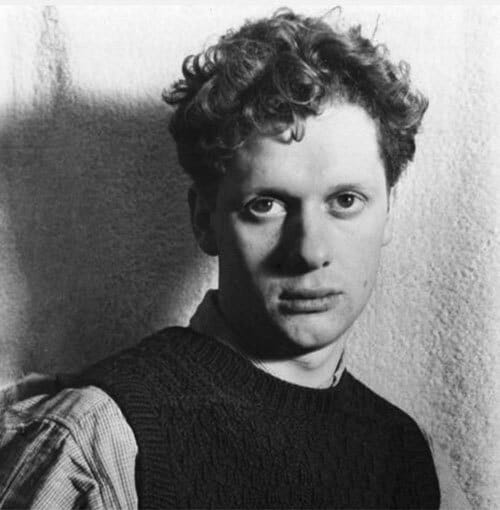