Sometime in the mid-1970s DJ Kool Herc decides that records just aren’t long enough to really rock the party. He buys two of the same record, and mixes them in and out of each other. At his now legendary New York block parties the crowd is moved, the stars collide and hip hop is born.

Fast forward to 2006 and Kool Herc’s idea has spawned a multi-billion dollar industry. Hip hop has permeated global popular culture so much so that from Oaxaca to Tokyo, Mumbai to Dar es Salaam, you can see kids dressed as rappers Jay-Z or Nelly and rapping in languages as diverse as Spanish and Roma.

As Eric K Arnold, author of the chapter on US Bay Area hip hop, states, “While Afrocentric hip hop has become a played-out term in the United States, global hip hop is on the rise in every continent save Antarctica – although there have been unconfirmed reports that the folks down there are cold chillin’.”

It is a welcome moment of humour in this fascinating and thorough collection of essays. The Vinyl Ain’t Final assembles an impressive group of activists, filmmakers and poets, as well as academics and cultural critics. The first seven essays take the temperature of hip hop in the US and the last eight take us on a global journey through hip hop frontlines – from Britain to Tanzania.

The early chapters of the book show how at street level a combination of low economic status, poor education and a racist criminal justice system keeps young talented MCs excluded from the music business.

Success stories like artist 50 Cent with his thug to riches story emerge as the exception rather than the rule. Meanwhile at the top end, even the strong visibility of black entrepreneurship is still beholden to their larger, white-owned major labels and distributors.

In spite of this, for so many young people in the US hip hop remains a creative positive force. Among the appalling homicide rates of Oakland and the Bay Area, we find a culturally diverse hip hop scene. In Hawaii – as in so many places around the world – hip hop provides the language of resistance for native Hawaiians fighting for self-determination.

The recurring theme in the international chapters is the global corporate layer of US domination and the healthy – though often economically impoverished – local scene. Time and time again we see hip hop giving voice to the dispossessed, disenfranchised and displaced. It creates a space where post-colonial, post-industrial stories of identity, belonging and sometimes plain old hormonal tales of youth can be told in an increasingly exclusive and privatised world.

The attitude to the US is complex. On the one hand there is the unavoidable cultural imperialism, but on the other a means to find new ways of expression. In South Africa “kwaito”, a fusion of hip hop, British or US house and indigenous African songs is hugely popular, putting a new generation in touch with traditional music. Similarly among the Samoan diaspora in New Zealand, “bop”, a hybrid of Samoan dance and breakdancing, has impressed community elders with its skill and respect for traditional dance forms.

I would have liked a few less dry overly academic essays and a few more about those on the global frontlines – the local radio station workers, local activists or magazine journalists. Hip hop journalist and novelist Patrick Neate’s 2002 book Where You’re At tells the same story but with more humour and style: after all, this is party music. 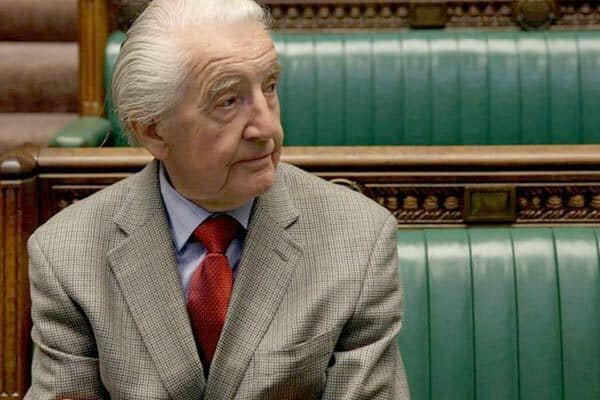