Chris Rock’s new documentary journeys through the world of weaves, relaxers and perms to illustrate the pressures that black women come under to conform to what is accepted as beautiful.

Rock was inspired by his five year old daughter, Lola, who asked him, “Daddy, how come I don’t have good hair?” He visits hair salons, hair battles (hairdressing competitions), chemical factories and Indian temples to explore why the hair industry impacts on the lifestyles and self-esteem of black people to such an extent as to affect the mindset of its preschool children.

This is an insightful and somewhat funny look at the multi-billion dollar black hair industry in the US that leaves all but a small percentage of African American women reaching for the relaxer (sodium hydroxide) and the hugely expensive weave (human hair extensions). Women spend thousands of dollars a month and suffer physically to transform their hair from nappy afro hair to silky, wavy, “Farrah Fawcett”-like European hair.

Rock uncovers the hidden side of the hair industry – which uses hair sacrificed by millions of relatively poor Indians during tonsuring (a religious ritual to the gods) – through interviewing women in India and the US. The hair giver and hair receiver are separated by the global industry that generates billions of dollars for the hair dealers, manufacturers and hairdressers.

The film casts a light on the extent to which black people are conditioned to view their natural state as bad when it comes to skin tones and even more so for hair appearance. It documents how the hair and fashion industry has developed over the last few decades: how from cradle to grave black women in the US are bombarded with the idea that to be acceptable to society, to get on and to succeed in any way, they have to relax and condition their unruly locks. On the covers of magazines, in music videos and in hair commercials, almost without exception, black role models sport long flowing weaves.

The film contains interesting interviews with black role models and political figures such as Salt-n-Pepa, Raven-Symoné, Maya Angelou and Reverend Al Sharpton, who recount their stories of the black hair experience. It shows how the afro has been reduced to a fashion style of the past. Women who have grown up surrounded by images of hair straightening and relaxing adverts recollect memories of first visits to salons at the age of five. Hair maintenance is part of the lifestyle to such an extent that everything is adapted to fit around it. Exercise, leisure and relationships come second.

It’s sad viewing to see millions of black women show blind acceptance that they must be accepted as more “relaxed” by white people. For those of us who regularly sit in the hairdresser’s hoping the relaxer won’t burn this time, or the weave will last longer than a few weeks, this film brings home the extent to which many black women here in Britain are similarly trapped in this vicious circle – slaves to our own hair, dreaming of escape but not daring to break away.

Radiohead: The King of Limbs 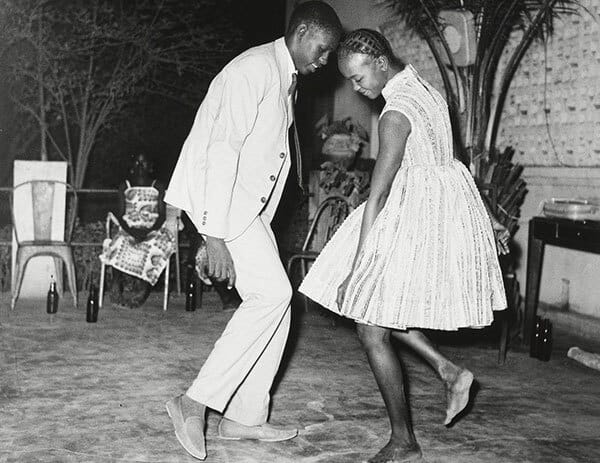 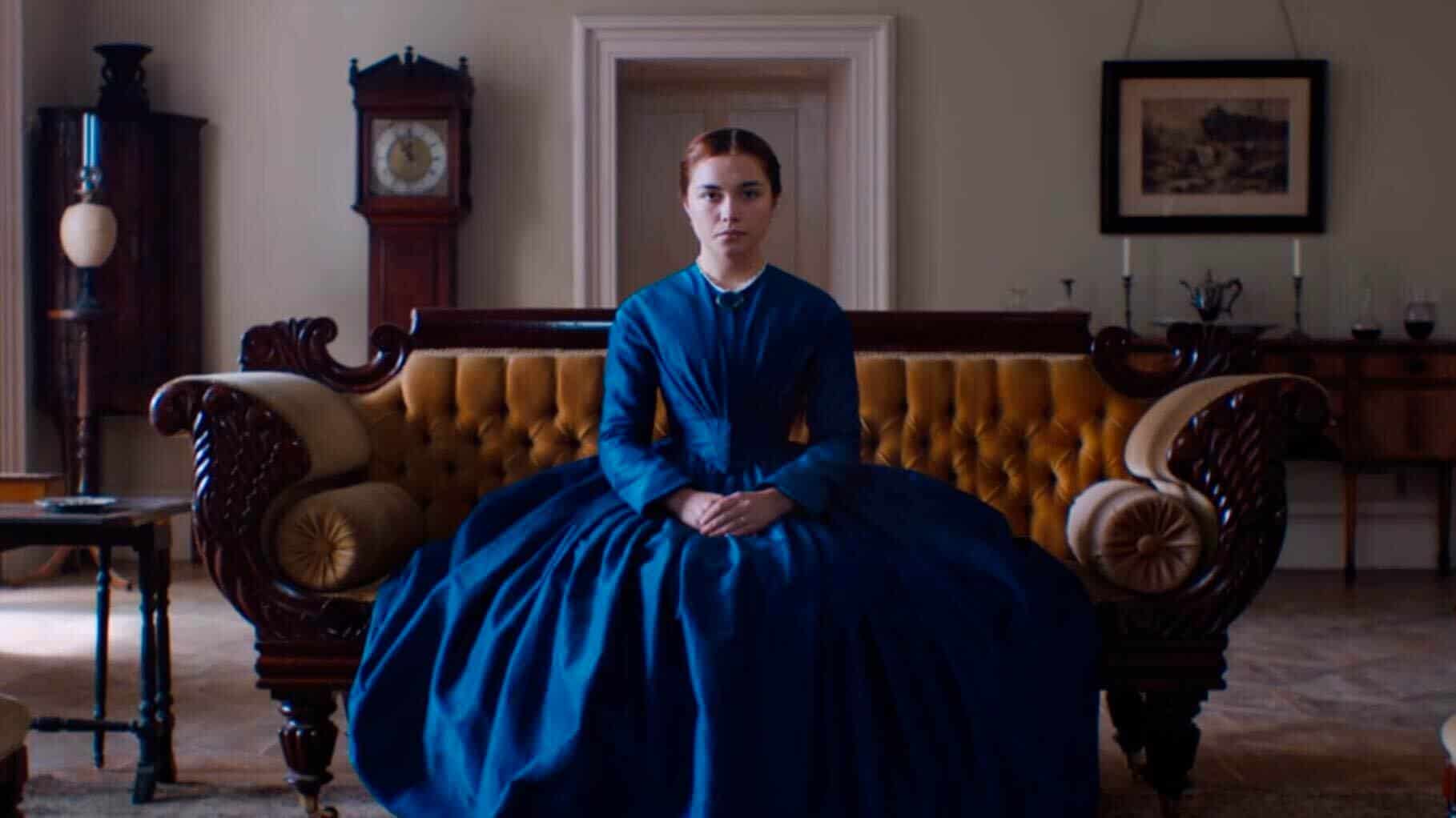