Michael Löwy provides a detailed yet accessible discussion of one of “unclassifiable” philosopher Walter Benjamin’s most important texts. Benjamin was a Marxist philosopher who was also drawn to Jewish messianism, the concept of a redemptive messiah. In interpreting his Theses on the Concept of History, Löwy stresses that Benjamin’s work should be regarded as a “fire alarm” warning of a terrible catastrophe. In the 1940 theses, written just before Benjamin’s failed escape from fascism, this was most obviously the triumph of Nazism in Europe. Today, Löwy suggests, we might relate Benjamin’s ideas to climate change and ecological crisis.

Löwy argues that Benjamin’s Jewish messianism was not at odds with his Marxism. Instead they shared an “elective affinity”. Max Weber had used this phrase, derived from Goethe, to describe how the disciplined yet worldly “Protestant ethic” encouraged the development of capitalism. Löwy describes how Benjamin’s religious and secular concepts productively jostled together, and opened up new spaces beyond the positivist dogmas of both Stalinism and social democracy.

Stalinism and social democracy both sought to close off history, to make socialism appear the inevitable result of “progress”. Benjamin was horrified by this mechanical conception of social development. He looked back at history and saw a succession of disasters. To him it seemed obscene to glory in the onward march of progress, when so many of the oppressed have been viciously trampled underfoot. Benjamin’s concept of history was deeply political, and also influenced by religious discourse about redemption. He writes of moments from the past flashing up in the present, enabling us to jump through a narrow gap and escape the coming cataclysm, or – in another memorable image – to escape from the train of progress, which is heading off the cliff.

As Löwy comments, Benjamin’s radical pessimism speaks anew to generations which have lost faith in the post-war promises of progress. Does it go too far, and replace Marxism with technophobic obscurantism? Löwy argues that it does not, by saying that Benjamin’s theory of constant crisis is a clearer vision of the 20th century than vulgar Marxism’s picture of evolutionary progress. I would have liked to see Löwy discuss the question of technology more, however, particularly given Benjamin’s other work on the social impact of new technologies. Löwy’s arguments also made me think about the relationship of other religious traditions to Marxism. Might they potentially have an elective affinity with Marxism? Or is there something distinctive about the messianic tradition?

Clearly, this book provokes many more questions than it answers. It is always fascinating. I particularly liked the discussion of the distinction between clock and calendar time. Clock time is the time of the factory (or office), the time of the commodity – homogenous, mechanical and empty. By contrast, calendar time can speak to us of the festivals and rebellions that have been buried under the victors’ version of history. The historical materialist’s job is to rub history “against the grain”, refusing to be complicit in the celebration of our past defeats in the name of progress. Löwy compares this to the workers, peasants and indigenous people in Latin America protesting against the official commemorations of the European “discovery” of their countries. A thoughtful and wide-ranging read.

Working with Pinter: insight into a revolutionary dramatist 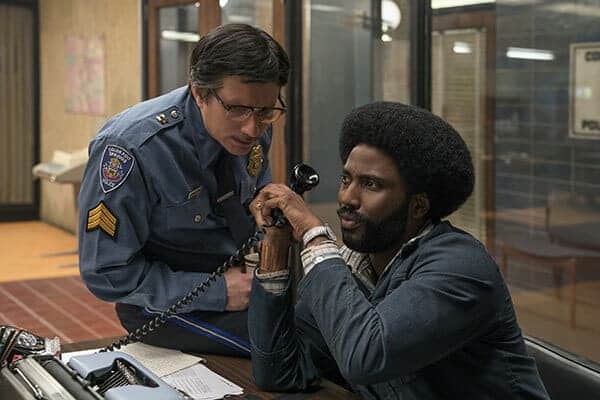 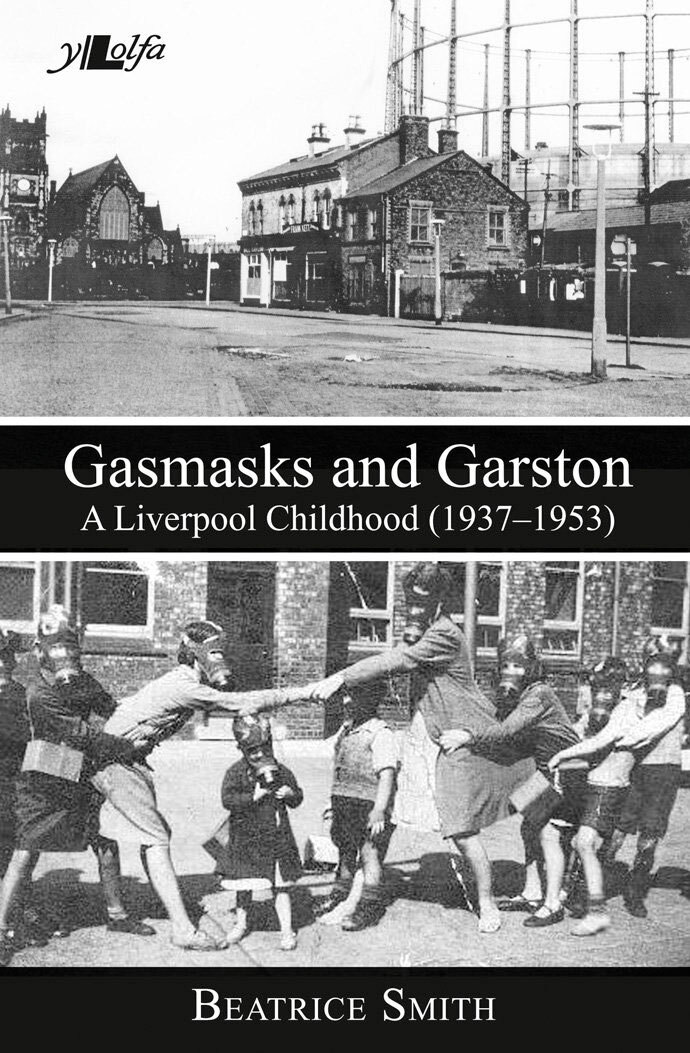