This book is a detailed critique of how the market is failing to tackle climate change. Through the chains that supply consumers with food, transportation and shelter, it concludes that capitalism, under any form, can only continue destroying the environment.

Rogers speaks in a way that conveys her anger at the system we live under and frustration at how it physically and mentally abuses those who have no control over the circumstances they find themselves in, and as such the reader is not made to feel overwhelmed, but rather strongly reassured that it is not our personal consumption patterns that are to blame.

It opens with the unprecedented rise in the price of corn in 2007, due to subsidies being given to sellers and refiners of biofuels, and the riots in Mexico, deaths from stampedes in China and political upheaval in Haiti which the mainstream media avoided commenting on.

Although most of the book looks at failings of the system it also visits pockets of small-scale projects that are working, though their success can be attributed to the historical context they are under and the social movements which have caused them.

One mass occupation of a nuclear site won a victory resulting in the plant’s closure and a successful carbon-neutral town being built from the bottom up, with residents influencing structure and planning design. This is compared to a “mass-produced” site in Britain, which has failed to meet low CO2 targets.

These comparisons are a key feature of the book. Rogers visits small farmers who work tirelessly to ensure the smallest impact on the land while gaining the most yield, yet are unable to afford the branding of organic. She looks at how capitalism has had a detrimental influence on large-scale branded “organic” farming, where pesticides are rife, forests are cleared and certifiers are paid to look away.

The issue of climate jobs is raised, and she calls for more emphasis on training in this area as a solution to the climate crisis. But she shows through analysis of how carbon credits work and why multinationals in conjunction with neoliberal governments do not have the will to bring about the changes of infrastructure that are needed.

The price is a bit steep on this title, yet this is an essential tool for arguments against market solutions to not only climate change but also social inequality. 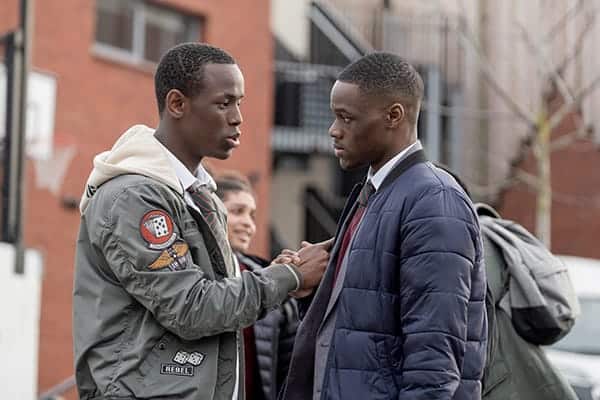