In his state of the union address of 29 January 2002 George Bush had this to say of his country’s international obligations: “America will always stand firm for the non-negotiable demands of human dignity: the rule of law; limits on the power of the state.” As Andy Worthington demonstrates in his powerful and chilling book, subtitled “The Stories of the 774 Detainees in America’s Illegal Prison”, the President’s claim was not just a little disingenuous; it was a downright lie.

Two months previously, in his capacity as commander in chief, he had issued a military order declaring that he could designate any non-US citizen as an international terrorist, detain them at will and subject them to military commissions beyond the jurisdiction of the US courts. On 20 January 2002 the first 20 prisoners arrived at Guantanamo.

This book makes a major contribution to the burgeoning literature on Operation Enduring Freedom, the US invasion of Afghanistan in retaliation for 9/11.

Worthington has put together a comprehensive and detailed account of the capture and ill treatment of those swept up in the “war on terror”. What emerges is a picture of random detention of those in the wrong place at the wrong time. Many were rounded up by the modern equivalent of bounty hunters or, particularly in the case of Pakistan, as part of a political deal with the US. Very few were of any intelligence value, but the conditions of interrogation and detention were so brutal that they inevitably led to false confessions and false allegations against others, which in turn led to more of the wrong people being detained.

The book describes the horrors of the prisons of Afghanistan – Bagram, Kandahar, “The Dark Prison”, “The Salt Pit”. It describes the use of extraordinary rendition as well as the shocking brutality in Guantanamo itself. The often harrowing individual stories are woven into a chronological account of the process of detention.

Those rounded up include charity workers, Chinese Muslims escaping persecution in their own country, poor farmers, those answering the call to join the Taliban’s battle against the Northern Alliance, a Sudanese cameraman for Al-Jazeera and an ex-colonel in the Yemeni intelligence.

The overriding impression created is that for the Bush regime itself the whole process has been totally counterproductive for two main reasons. Firstly the intelligence gleaned under torture or through inducement has been either of negligible value or positively misleading.

Secondly, as the stories of the detainees have gained increasing publicity, the current US regime has been discredited in the eyes of millions across the world. Not only has it fuelled the determination of radical Islamists; it has outraged liberal opinion and exposed the reality of US power.

It comes to something when one of the military lawyers assigned to represent the prisoners feels compelled to state: “The whole purpose of setting up Guantanamo Bay is for torture. Why do this? Because you want to escape the rule of law.”

For how much longer Guantanamo will continue is difficult to tell. The US government has professed an interest in returning the remaining prisoners to their countries of origin, which, ironically, is proving easier said than done because of the human rights records of those countries.

It has also become increasingly clear that hundreds of prisoners are being held in unidentified locations and that rendition is now the preferred method. As Guantanamo starts to fade from the public eye this book provides an invaluable demonstration of the myth of the “rule of law” in capitalist democracy. 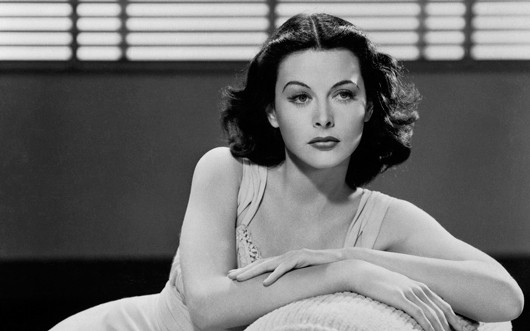