If you’ve read Margaret Atwood’s novel, The Handmaid’s Tale, published in 1985, you likely will have called it to mind frequently in recent years — and perhaps especially since last November. The book depicts a fascist US society that responds to ecological destruction with oppression, using the language of Christianity to hide and justify the real structures of power.

With perfect timing comes this television adaptation, starring Elizabeth Moss, which skilfully translates the novel into striking visuals, turning protagonist Offred’s narration into voiceover that contrasts with her necessarily submissive behaviour. Offred is a handmaid: these are fertile women — of whom there are few remaining — forced into reproductive slavery, assigned to high-status couples. They are ceremonially and frequently raped in the hope that they will provide a child. This transgression — invasive, bodily, dehumanising, and cruel — is the crux of the novel and of the fascist regime Atwood depicts.

All women are oppressed by this system, but unevenly: the infertile, high-status women lead luxurious if very limited lives, complete with grapes and real coffee, while working class women are assigned to households as “Marthas”, who do domestic labour. Gay women are labled “gender traitors” and are sent to their death by working to clear toxic waste. The work of women — emotional, reproductive, domestic, physical — is the foundation of this society; the control of it is the promise by which it seeks to justify its brutality.

The novel works very well on television. The ranks of the women, encoded in the colours of their uniforms, are vivid on the screen.

As Offred navigates complicity and survival, Moss subtly captures the deep complexity of her character, carefully hidden from those who deny that she has such. Atwood’s writing is peppered with striking images, often symbolic; many of these are retained in this adaptation, and are especially powerful.

The show is not easy to watch; it is frequently upsetting and disturbing. But then, it really ought to be. The Handmaid’s Tale talks about “the slowly warming bathtub” of rising totalitarianism, in which small changes add up.

Yet the show shows us the boiling water result of these small changes years later. It may not be a precisely realistic depiction of fascism, but it gives an idea of its brutality and shows how the current treatment of women can intensify.

With the president of the USA having been accused of multiple rapes and taped proudly boasting of sexual assault, media depictions portraying sexism as a genuine and pervasive problem are important. The lesson of The Handmaid’s Tale is to challenge it, now, before the water gets too hot. 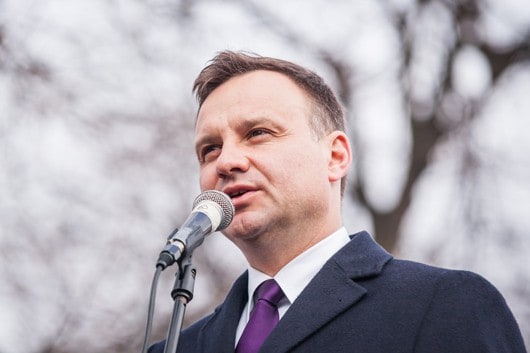 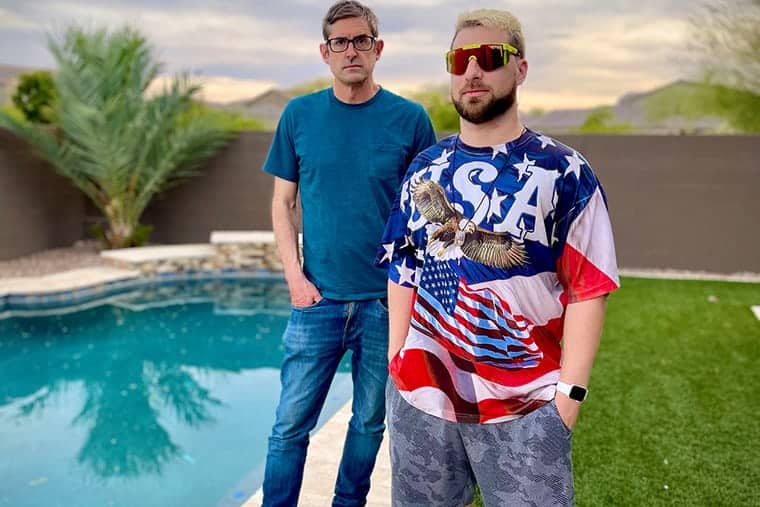