I have a three year old niece who loves reading together, so I was excessively excited to learn that rapper and activist Akala has brought out his debut children’s picture book. Trying to find books that don’t reinforce gender stereotypes or the centrality of the nuclear family isn’t easy, even in worlds of talking animals and magic. So I was keen to see what Akala would offer us.

The importance of reading and education for fighting class and race oppression is a long-running theme throughout Akala’s work. There is absolutely no escaping this message in his 2012 single “Get Educated” from the album Knowledge is Power: “Break the chains of their enslavement, get educated/ Even if you’re on the pavement, get educated/ What a weapon that your brain is, get educated.”

In 2008, he founded the Hip-hop Shakespeare Company, with the aim of highlighting the similarity between Shakespeare’s plays and the poetry of rap. The company performs Akala’s own adaptations of Shakespeare’s work and provides writing workshops for 13 to 25 year olds.

With this book Akala is reaching out to a younger audience of three to eight year olds. This is the first in a series of books aiming to deliver positive messages using rhythm and rhyme and vibrant artwork. The central characters are Hip, a cool, wise hippo, and his younger brother Hop, who Hip coaches through his early years.

“I am grateful to have grown up with hip hop and the inspirational messages it shares about aspiration and self-motivation,” said Akala. “Hip hop can break down barriers to reading, education and engage a more diverse readership.”

You Can Do Anything is about achieving your dreams and revolves around Hop learning to ride his bike. Each time he crashes, Hip and their other friends rap encouragement at him to get up and try again. With their support, Hop keeps going and ends up winning the Blueberry Hill bike race.

The book successfully conveys its message not to give up, taking a subject that resonates well with children of its target age. My niece loves going fast on her bike but like Hop is having to learn about falls and why you have brakes. Children I’ve read the book with are really taken with the graffiti-style graphics.

The rhymes work better with older children and are well suited for group reading. Older children who’ve given me their views (thanks Lekari and Malachi) think the book would be both fun and educational for classwork at school.

My one issue with You Can Do Anything is that Hop’s achievement is measured in terms of winning a competition.

We are in the grip of a mental health crisis affecting young people, pressurised from all sides to compete, conform and be better than others, whether its excessive testing regimes in school or social media pressures to be “perfect”. I understand that the story arc needed a climax but one that doesn’t reinforce individualistic notions of success would for me have improved it. 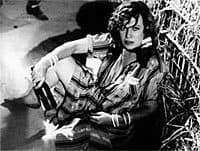 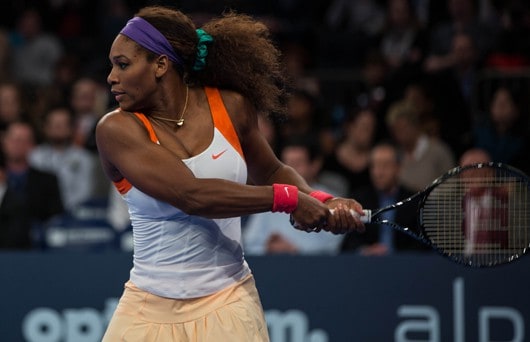