History and the Sons of Hull

This article is over 15 years, 1 months old
Many of us have always, quite rightly, been wary about who writes the history of black people in Britain. It is said that the victorious get to write the history, and most of the time that is true.
By Hassan Mahamdallie
Downloading PDF. Please wait...
Friday 01 December 2006

There is little doubt, for example, that next year’s 200th anniversary of the abolition of the slave trade on British territory will be a hotly contested arena.

The indications are not good. John Prescott is in charge of official proceedings. His contribution so far has been to highlight the “achievement” of William Wilberforce – who, like Prescott, represented Hull in parliament.

It is true that Wilberforce drove through the bill that abolished the slave trade – it is also true, but less well known, that Wilberforce was vehemently against any extension of liberty on English soil.

If you want to inoculate yourself against the spectacle of New Labour spin merchants giving black history a going over next year, you’d do well to turn to another, less known (but more eminent) son of Hull – Peter Fryer – who sadly died last month.

Fryer did more than any other single historian to inspire the struggle against racism. In 1984 Fryer published Staying Power – The History of Black People in Britain. This truly pioneering book starts boldly and as it means to go on – “There were Africans in Britain before the English came here.”

Staying Power teems with hundreds of extraordinary figures, whose sheer number and breadth destroy forever the notion that black people (“Africans and Asians and their descendants”) are a fleeting, recent and peripheral presence in British society.

As Fryer wrote in the preface, “This book gives an account of the lives, struggles, and achievements of men and women most of whom have been forgotten, or, still more insultingly, remembered as curiosities or objects of condescension.”

Take the tale of Jamaican-born black radical William Davidson. He was one of five men publicly executed in 1820 for the “Cato Street Conspiracy”.

Cato Street was a failed plot to kill the entire cabinet as a revenge for the Peterloo Massacre the previous year. Sabre-wielding Manchester yeomanry had ridden through a crowd of peaceful pro-reform demonstrators, cutting down 11 and injuring over 400.

Davidson would very likely be retrospectively included in the government’s forbidden-to-mention list of “terrorists”. It’s doubtful that he will feature too highly in the “official” abolition history next year. Yet for Fryer, quite rightly, Davidson takes his place in that honourable list of black fighters in the ranks of the British working class.

Every time you open Staying Power another hidden figure jumps out at you. Who today knows of Phillis Wheatley, whose 1773 book Poems on Various Subjects, Religious and Moral, was the first publication by a black woman to appear in London? Wheatley was a 19 year old slave at the time.

Fryer’s interest in black history was kindled when as a young reporter he was sent by the Communist Party newspaper the Daily Worker to cover the arrival of black immigrants on the Empire Windrush at Tilbury. The Daily Worker sent him to Hungary to cover the 1956 uprising against that country’s Soviet masters, fully expecting him to condemn the rebels. Fryer instead sided with those on the receiving end of Soviet repression. That was an end to Fryer’s connection with the Communist Party and his turn to Trotskyism.

Fryer certainly writes in the rich style exemplified by two of the finest history books written in the 20th century – The Black Jacobins, written by the Trotskyist black intellectual C.L.R. James about the Haitian slave revolt, and Leon Trotsky’s History of the Russian Revolution. 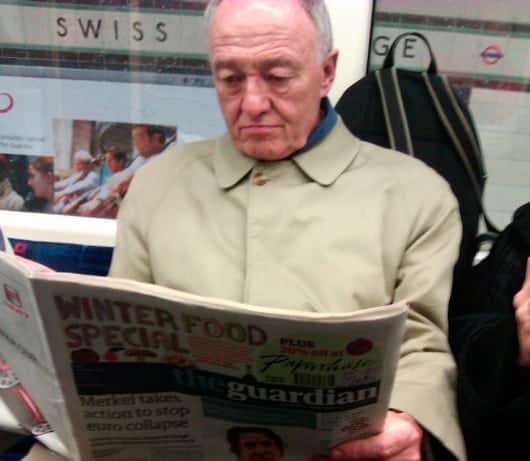 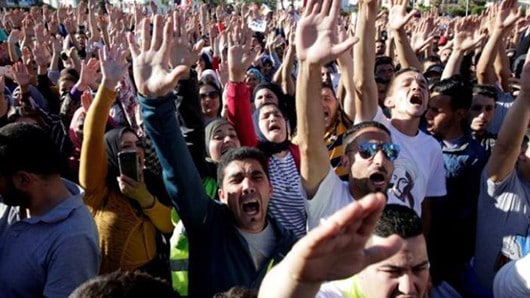 Afghanistan: the other lost war