The title of this excellent release is somewhat overstated. Suburban Base was arguably the most prolific and iconic label of hardcore and jungle music (though less so drum & bass).

There are many genre classics on this collection, but it would be impossible on three CDs to come even close to capturing hardcore and jungle’s wonderfully chaotic, punk-like DIY approach.

The culture spawned hundreds if not thousands of labels and many more producers, DJs, MCs and events. Much of its output was not primarily listened to as individual tracks, at home on CD or vinyl – but heard mixed together by DJs, on pirate radio stations, at raves and on mix tapes.

“Hardcore” emerged around 1990-91 from the acid house and rave scene, a brilliant mutation of influences that brought together US and European house and techno, and, increasingly, sped-up hip hop or funk-derived “breakbeats”.

The term itself describes the aesthetic of the scene – gritty and unpretentious, adding a pugnacious edge to the blissed-out hedonism of acid house.

Hardcore rave pulled in more and more influences to its orbit. Raves had gained a reputation for being more accepting, and less racist, places to party than many city centre clubs and pubs.

Crucially, pioneers like Ragga Twins and Shut up and Dance came to hardcore from a sound system background, and other black music – dub & dancehall, soul and hip hop – gradually became more prominent in the mix.

In time different cohesive styles emerged. What eventually became known as “Jungle” was one result. This music was more than merely the sum of its influences. An experimental, even psychedelic, edge – “time-stretched” vocal samples, bizarrely chopped-up breakbeats and distorted bass, used to devastating effect.

Jungle was an explicitly multicultural and anti-racist music culture. There were producers and MCs like “mixrace”, anthems like “We Must Unite”, while anti-racist slogans adorned jungle rave flyers.

Rave had long talked about “unity” – unity of the rave experience, and against the police who tried to shut down illegal raves and pirate stations (an experience familiar to black British music lovers long before).

Jungle became a musical expression of a generation increasingly multiracial and proud of it – angry at racist policing, at the rise of the Nazi BNP and at murders like that of Stephen Lawrence.

The Tory government united ravers further, in 1994, creating a moral panic around dance music and attempting with the Criminal Justice Act to curtail raves and festivals, and all music “characterised by the use of repetitive beats”.

The law eventually helped to drive most dance music into bars and club nights, which undoubtedly began to affect the music.

By 1997 – when this compilation ends – dance music was well on its way to being fully commodified. This was the era of the overpaid superstar DJ and the cheesy rave-pop of D-Ream’s “Things Can Only Get Better” which soundtracked New Labour’s election victory.

There was still much great music around, but the scene would never again reach quite the same creative heights. The third CD in this collection showcases the diversity of this latter period.

Jungle and hardcore production techniques and culture have been hugely influential in subsequent developments in music, from garage to dubstep, grime and modern R&B.

Major contemporary artists like Dizzee Rascal, The Prodigy, Wiley, DJ Fresh and many more cut their teeth in hardcore and jungle. Much of this music still sounds fresh today. But, above all, the brief few years this collection covers showed music could once again be at the same time avant-garde and popular, both politically expressive and irresistibly danceable.

For anyone interested in hearing a snapshot of one of the most vital and important musical movements of the past 30 years, this box set is highly recommended. 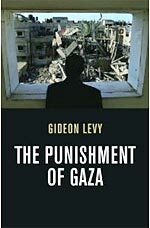 The Punishment of Gaza: a fiery condemnation 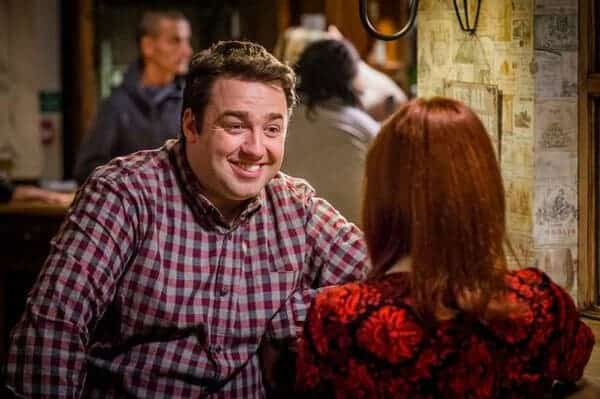