East Ham’s grime pioneer, Kano fires back against a broken system, racism and wealth inequality in his sixth album – Hoodies All Summer. After the release of Made in the Manor in 2016, Kano once again has solidified his position as one of grime’s best.

Having recently featured in Ronan Bennet’s Top Boy on Netflix, all eyes have been on Kano. His emotional, passionate performance continues into the album, expressing the desperation people can feel as a result of the system they are born into.

The album opens with a solemn introduction to first track “Free Years Later”. This theme is continued incorporating strong harsh lyrics about himself, the police and society but ultimately it displays the lyrical capability and talent of Kano.

Due to the stern backing track it’s easy to miss the political messages, however they can’t go unmissed during the opening moments of “Trouble”. The introduction is entirely about the youth rebelling, with mentions of police brutality and violent crime. The incredible lyrics, “Politician hush don’t make a sound, been oppressing us couple century now” clearly portray the separation of working class BAME people and the politicians and police that serve (control) them.

The track then goes on to explain his own experiences of the prison system and its effect on others. And the lyric changes to “policeman hush don’t make a sound, been locking ghetto youth up centuries now”.

This track is accompanied by a nearly 20 minute music video, displaying the horrors of knife crime in London. It ends with the message of how music, grime in particular, can offer an escape to victims of their surroundings.

The political message and dark theme that tied the tracks together is then interrupted by the tracks “Pan-fried (featuring Koko Funds)” and “Can’t Hold We Down (featuring Popcaan)”, which in my opinion doesn’t work with the rest of the album. They have a strong sense of being proud of your roots, but I can’t help but think they’d work better as a single or on a different album.

Overall, the album delivers a severe tale of heartbreak and destruction to the ruling classes as a form of fighting back. Offering a window to his own experiences, the listener takes away a feeling of anger and sadness against the system that creates horrific circumstances.

The Civic Foundations of Fascism in Europe 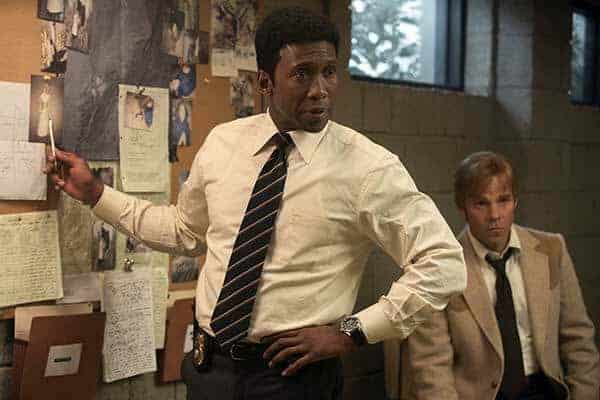 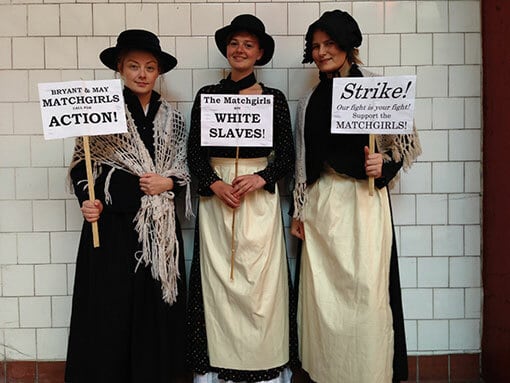 Musical of matchgirls’ fight strikes a light in dark times