This article is over 19 years, 11 months old
After completing an essay on the question, 'Can there be objectivity in history?' and after reading Paul McGarr's review of EH Carr's 'What is History?' (January SR), I was rather angry and grinding my teeth at Tristram Hunt's English Civil War series on television.
By Richard Stephens
Downloading PDF. Please wait...
Saturday 16 February 2002

Tristram Hunt was wandering around Britain trying to make history ‘trendy’ but managed to butcher the subject. Sometimes the history that is taught to history students (like myself) is performed by a group of charlatans. This is not to say that history cannot be ‘trendy’, but many students have to endure endless rehashing and regurgitation of facts. I would like to see more objectivity in academia, but it is dominated by liberal empiricism and/or quasi-postmodernists–although I do know that there are some Marxist academics swimming against the tide.

We history students are bombarded with the Rankean theory of telling the facts as they are. This empiricism does not develop a theory of why some events happen in history. History is taught as snippets of virtually disconnected events, depending on what is popular at the time. Some pieces of history may lean more towards objective facts by coincidence rather than objectivity applied as a science. When periods of historical studies appear on television the whole notion of objectivity is abandoned and reduced to a medium of pulp science.

Tristram Hunt has been given four episodes spanning two hours of some of the most boring drivel to come from academia. Dr Hunt is a youthful chap, yet his position on the civil war is steeped in the tradition of the best kept secret in English history. Hunt’s attempt to make history ‘trendy’ is to dress up the English Revolution as a religious war.

What ruling class ideas try to do is reduce everything down to their own twisted morality. Yet the capitalist class came into being through some of the bloodiest revolutions in history, although they try to cover this up as the actions of unreasonable movements.

Without any doubt the Russian Revolution is at the receiving end of the liberal intelligentsia’s largest guns. Then the revisionists take their place trying desperately to write off the French Revolution. The centuries of silence concerning the English Revolution, as a revolution, have taken their toll, because academia has swallowed its own lie and can no longer get past the ‘Civil War’ debate.

Where does this leave academia? Since 11 September and the so called ‘war on terrorism’ many academics have been performing strange twists. How would the Suffragettes, Clyde Workers’ Committee, Black Panthers and other liberation movements be treated today?

We know that movements like Globalise Resistance are being scrutinised by the media and academia. We also know that our rulers are quick to denounce any revolutionary act as not having any progressive role in human society or as being ‘extremist’. They denounce any social movement from below for not being progressive, as unrealistic or illegal. But the grand narrative is alive and kicking–the history of class struggle is all around us, be it the struggle between labour and capital or the struggle between competing capitalist classes.

If Tristram Hunt wanted a ‘trendy’ look at history, he would have been wise to take on the class warfare argument (he only mentioned it in passing). This is why socialists should defend the class conflict argument–it is becoming more of a reality.

As for students, it is the duty of socialists to show that we do not live in a world consisting only of ideas, but one where material forces are at work. Workers and students don’t have to accept the way things are. Another world is not only possible but desirable. We should not have to worry about the ‘legality’ of progressive movements.

Nestlé milks its profits from poor 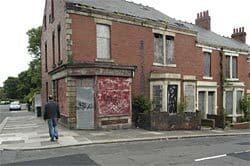 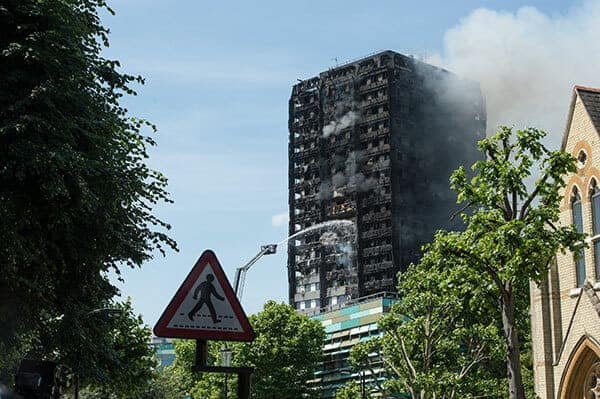 LETTERS - Where next in fight for justice after Grenfell anniversary?