A conference to discuss whether the idea of communism is still of relevance to the project of human emancipation was organised by London’s Birkbeck College in March 2009. Interest and ticket uptake were so high that the planned location had to be moved three times, eventually to the Institute of Education. Those of us who might have attended but for the £100 ticket price can at least console ourselves with this collection of the 15 papers that were presented.

Whatever one may think of the contributions, the very fact that there are notable academics prepared to declare their continuing or renewed interest in a belief system we have been told from every quarter is discredited is important in itself.

Of course, there is still some distance to go. The initial promise of Costas Douzinas and Slavoj Žižek’s short but passionate introduction, which relates the importance of the communist idea to concrete issues facing the left today (such as the financial crisis, migration and the environment), is largely unfulfilled due to the abstractness and high wordiness to content ratios of the essays that follow. Academics often disguise their own confusion by means of wilful obscurity, and this collection is no exception.

For instance, in the first essay, despite references to Lenin’s magisterial The State and Revolution, Alain Badiou manages to empty out any concrete analysis of the historically distinct features of the state under capitalism in favour of an amorphous, sprawling “state” understood as that agency which constrains political debate within the body of established “facts”. The intent of Lenin’s deliberately narrow description of the state as “special bodies of armed men” was to focus on the primary function of any state to use or threaten to use violence. This point gets lost among ideological concerns in the leaky conception of the state that beleaguers Badiou and other contributors.

Moreover, if part of the remit of the conference was to examine whether one could rescue communism from the distortions and crimes of Stalinism, what are we to make of the fact that there are over 20 references to Mao in this book, yet only three to Trotsky, only one of which actually discusses his theories? In contrast, variously vacuous or unhelpful pronouncements from Mao are quoted approvingly, and throughout there is an inordinate fascination with the Chinese so-called Cultural Revolution.

Thankfully, there are some solid contributions. For example, Douzinas writes on the Marxist critique of the language of rights and justice and Terry Eagleton’s examination of productivity and abundance (through a discussion of Shakespeare’s The Tempest and King Lear) is well worth a read.

Peter Hallward (recently suspended by Middlesex University after supporting the campaign against the closure of its philosophy department) accurately dissects the strengths and weaknesses of Badiou’s and Žižek’s positions. He speaks of the optimism of the will that might allow us to “make the way by walking it” without pretending we can invent the ground we cross.

Žižek offers a good summary of the arguments he has made at greater length elsewhere for the past few years. I am not convinced, though, by his central distinction between the “Included” and the “Excluded”, when he feels he must “insist in a very precise Marxian sense: there are social groups which, on account of their lacking a determinate place in the ‘private’ order of social hierarchy, stand directly for universality”.

Actually, for Marx, it is the working class’s central inclusion within the process of capitalist production, not its exclusion from enjoyment of its products, that is key to its potential to be a universal class. It is precisely this that endows it with a collective power that distinguishes it from other “Excluded” groups. Why does Žižek not appear to know this?

Though there is much to pull apart in Michael Hardt’s contention that “immaterial production” (like services or cultural products) has now superseded “material production” of goods in factories in dominating the economy, his essay is the most focused of them on looking at current economic questions.

The tumultuous events of May 1968 in France were accompanied by an explosion of radical thought in the universities, much of which was naive or ultra-left, but all of which reflected and articulated the spirit of resistance. That this heritage has survived and is now speaking again with a renewed confidence fed by the spreading revolt against financial austerity, and attracting large audiences, is a good sign.

The relative comfort of the university can often cloister intellectuals away from a direct connection to the movement on the streets, but these thinkers are sincere in their hopes for a popular empowerment that could irreversibly transform our world for the better. We can hope that more clarity and urgency – not to mention lower ticket prices – will come later. 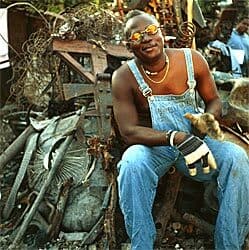 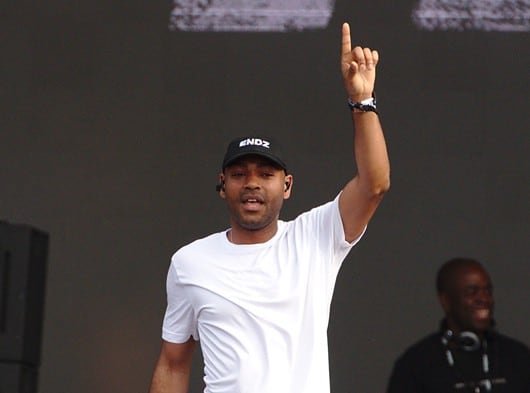