This article is over 9 years, 8 months old
Daniel A Gordon
By Sinead Kirwan
Downloading PDF. Please wait...
Tuesday 01 May 2012

This book details the relationship between the left in France and the variety of immigrant communities that arrived in France during the early 1960s. More specifically it looks at how the events of May 1968 changed and shaped attitudes towards immigration both within the growing left and the wider population.

The very best parts of the book deal with how these marginalised groups came into contact with the student movement of 1968 and how they were integral to the large strike waves that rocked the country, often by refusing to play a role as strike breakers. Gordon examines a widely accepted argument that immigrant workers were terrified by the struggle. He cites numerous examples of immigrant workers taking leading roles in the strike and participating in debates with the students.

But Gordon does not shy away from some of the difficulties immigrants faced, for example in the attitudes of trade unions that remained unwilling to stand up for immigrant workers and the risks immigrants faced for raising their heads above the parapet.

The book explores the diversity in opinion and nationality with a supposedly homogeneous “immigrant worker community” that arrived in France in the 1960s. The people who came to work in France were from North Africa, Portugal and Spain, and numerous other places, bringing with them their own traditions of struggle and exporting the lessons of their struggles in France back home. More pointedly he blows away the argument that some workers were more “passive” in their nature than others because of where they came from.

Frustratingly, however, the book occasionally skips over the most interesting events devoting as much space to actions by small Maoist groups, as to strikes that involved thousands of workers. There also seems to be a side-stepping of one of the most pressing issues on the French left, that of its own Islamophobia and concessions to racism.

With the news that the Nazi Marine Le Pen gained 18 percent in the presidential elections, the issue of the French left has become even more crucial. It is a shame that the book ends with a lament for the veterans of 1968 rather than a rallying call for a new layer of genuine anti-racist campaigners. Nonetheless there are important historical lessons here about the role of immigrants in struggle and a history of anti-racism in France that urgently needs to be revived.

Immigrants and Intellectuals is published by Merlin £18.95 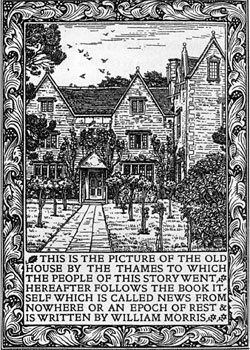 A chance to look again at ‘news from now, here’ 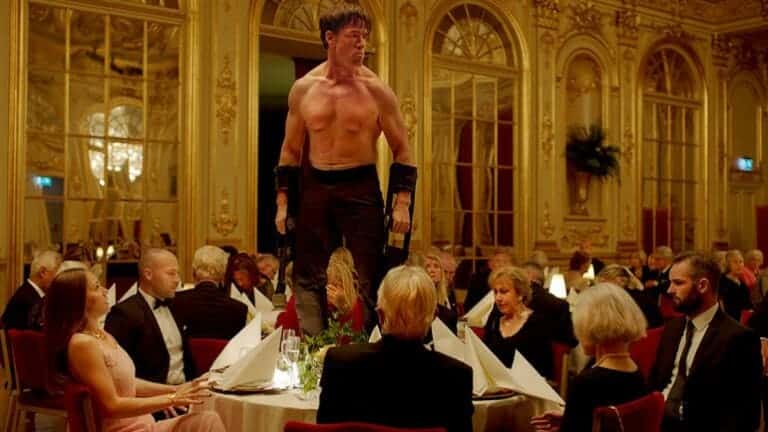