Before October 1956 there were probably only a few people outside the Soviet bloc who knew who Imre Nagy was. Nagy, a long-time servant of the Communist Party (CP), developed into an illustrious figure of the Hungarian Revolution. However, with the revolution brutally crushed, Nagy was disgraced by the regime of János Kádár and executed two years later.

János M Rainer has produced a well-written account of Nagy’s life, which rests on a vast amount of sources made available to him after the demise of the Soviet bloc. The book takes the reader on a vivid journey from Nagy’s petty bourgeois childhood, his first encounter with Bolshevism as a First World War prisoner, his subsequent rising up the CPs of both Hungary and the Soviet Union, to his contradictory role in the revolution and final personal tragedy following its defeat.

Nagy was a Stalinist with reformist leanings who was seen as a loyal functionary in the party. However, there was one respect in which Nagy stood out from his fellow emissaries in Hungary. As the respected Hungarian philosopher István Bibó (who served as the minister of state in Nagy’s last cabinet) noted, “The Communists who returned from…Stalin’s shadow, had somehow an inhuman quality about them – with the exception of Imre Nagy.”

Mátyás Rákosi’s regime faced increasing resistance throughout society and as a result Moscow replaced him with Nagy in an attempt to quell public outrage. Nagy introduced a number of reforms between 1953 and 1955 aimed at loosening the authoritarian rule of the party, only to find himself defeated in Budapest and Moscow and the Stalinists reinstated. But the Stalinist victory was short-lived.

On 23 October 1956 demonstrators gathered to show their solidarity with Polish reforms. They later moved towards parliament to demand increased democratic rights. The crowd, which grew to hundreds of thousands, called for Nagy to speak. Nagy was perplexed at the mass movement, which was reflected in his speech.

This vacillation remained with Nagy up to the last days of the revolution, when he finally began to catch up with the revolutionary process. Until then, Rainer argues, the course of events was “determined by the armed insurgents in…Budapest, by the political general strike, and by demonstrations in other cities”.

On 4 November Soviet tanks moved onto the streets of Budapest, brutally crushing the insurrection. While pockets of resistance continued to exist, in particular within the factories, the revolution was over. Nagy “disappeared” from public life the same day. He was escorted to the Yugoslav embassy from where he was later sent to prison in Romania, only to return for his execution.

Nagy believed in a “national way” to socialism. The fall of the Berlin Wall and the end of “goulash communism” in Hungary proved the impossibility of this ideal. Nagy is probably more remembered today for his personal tragedy. This catastrophe was to a large degree dependent on what Bill Lomax described in the 1970s as Nagy’s “central and tragic weakness – the lack of any clearly thought-out ideological standpoint beyond his commitment to the vague values of humanism and decency”.

Readers interested in the history of Hungary and Nagy in particular will find Rainer’s book a good investment. 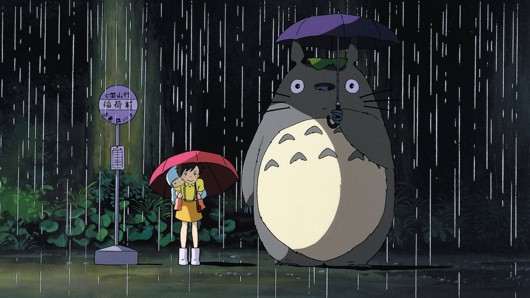 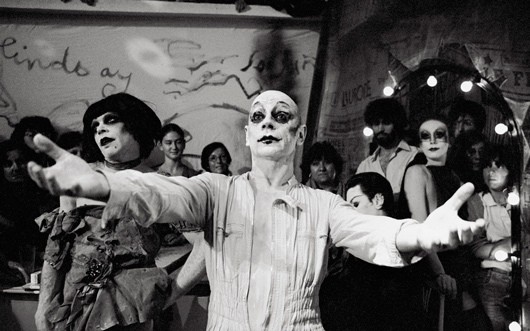 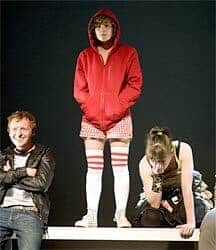 365 brings the struggles of young people leaving care to life