The cartoons in this book cover American politics and politicians from Ronald Reagan to George W Bush, and none of them gets off lightly.

The pictures are mostly ink all over the place spitting bloody attacks on whoever he’s drawing. There are also over-the-top caricatures. In the introduction he explains that the mainstream press didn’t want to know about a lot of his cartoons – not much of a surprise.

When the cartoons start in the 1980s the bad guys are mostly the Republicans, but that seems to change over time and later pictures attack both the Democrats and Republicans. (Nader gets one cartoon making him look a bit pathetic, but apart from that he doesn’t feature.)

Brodner doesn’t forget who’s behind the politicians either: one picture is of Clinton covered in sponsors’ logos; another one shows a banquet for the ‘Bush gang and their sponsors’, with a key explaining which companies each of them run.

The nicest pictures in the book though are the ones he draws of workers. He uses a much gentler, less provocative style for that, and I think they are beautiful drawings, depicting workers’ life very truthfully. There are pictures of strikers at a firearms factory, demonstrators against the first Gulf War, Mexican migrant workers and homeless guys in New York. One of his first cartoons in 1977 was about striking coal miners.

Having these two kinds of pictures mixed together reminds you that politics isn’t actually all about the greedy little gits who call themselves politicians… and then you can laugh at what Brodner does to them as well.

A few of the cartoons don’t make much sense if you don’t know anything about what was happening in American politics 20 years ago (I don’t), but it’s still an amazing book. The funny and beautiful cartoons make a brilliant Xmas gift, both for children and adults. 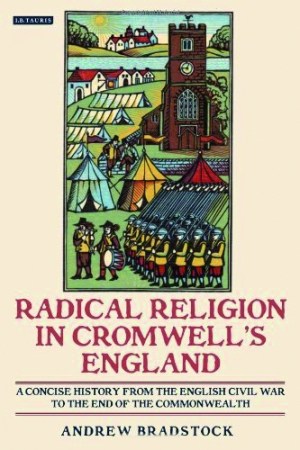 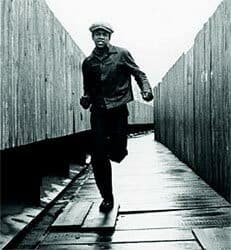 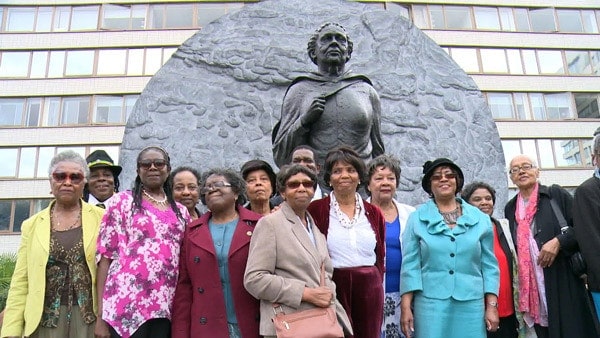 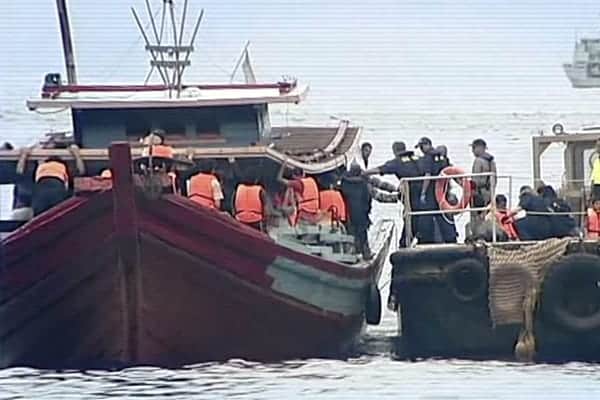