Whether you like him or not, it is no secret that Julius Malema is the most outspoken political leader in South Africa. He is the former president of the ANC Youth League and was expelled this year from the African National Congress (ANC) for “bringing it into disrepute”. As leader of the Youth League he called for the renationalisation of mines and the seizure of white-owned farms.

Whether it be the decisive role he played alongside South African president Jacob Zuma, in getting rid of his predecessor Thabo Mbeki, or his recent disputes with Zuma himself, Malema has been at the forefront of some of the biggest explosions within South Africa’s ruling party, the ANC.

Reading Fiona Forde’s political biography of Malema, it is hard to believe he has any consistent political perspective. However as far as historical context and interesting anecdotes about Malema’s life go this book is fantastic.

Forde offers a fascinating history of the early ANC and explains how Nelson Mandela, and others, radicalised the organisation by opening it up to strengthening relationships with other anti-apartheid organisations, such as anti-racist Indian organisations and the South African Communist Party.

That radical, but open, attitude is in sharp contrast to the tensions between the youth of the ANC and the leadership today. Malema has come to represent the radical edge of that tension, enabling him to gain some vocal hegemony over the wider struggles taking place in South Africa.

Probably the strongest part of Fiona Forde’s political biography is her willingness to expose the corruption of Julius Malema, his economic ties to the bourgeoisie and South African capital, and his relentless ability to politically manoeuvre.

She highlights his radical nationalist, but opportunist, politics that help him to act as the speaker for the most militant parts of the South African working class. The danger of this is it can potentially result in him co-opting movements of struggle from below. After the Marikana massacre in September Malema led calls for the strikes to continue, for Jacob Zuma to resign and for a return to the ANC’s original Freedom Charter of 1955 that promised the nationalisation of the economy.

Therefore, this aspect of Forde’s biography, particularly in the context of the Marikana massacre and the waves of mass strikes that followed, only stresses the further necessity for independent working class organisation – an organisation that can lead the fight against the South African ruling class, break with even the most radical elements of the ANC and wage a militant struggle from below.

An Inconvenient Youth is published by Portobello, £14.99

Life and Fate: How Vasily Grossman found hope out of horror 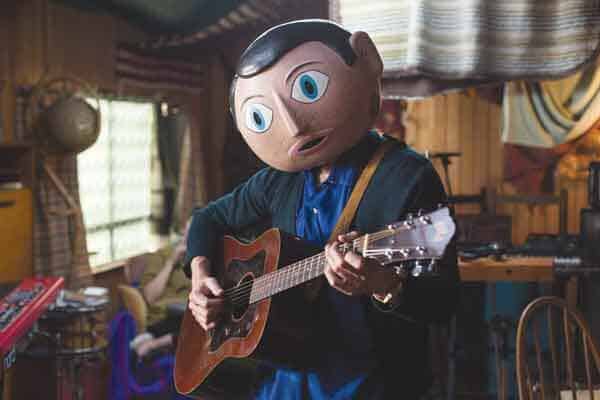 To be Frank, they made the wrong film about comedy legend Sidebottom