International Protests: The Next Step to Stop the War

This article is over 18 years, 10 months old
Where do you go when you've brought 2 million onto the streets?
By Lindsey German
Downloading PDF. Please wait...
Sunday 09 March 2003

That’s the challenge facing the anti-war movement in the weeks following the great international protests of 15 February and as we face an increased build-up to war. The Stop the War Coalition hosted an international meeting of anti-war activists on 1 March to discuss this question, which called for a rolling programme of activity.

Many countries are holding protests on 8 March, International Women’s Day. On 15 March there will be further worldwide protests, notably a huge demonstration in Washington DC. A day of international workplace solidarity is due on Friday 21 March. So far the Greek TUC has called a four-hour stoppage, and there will be protests in Italy, Belgium and elsewhere.

A major focus before that in Britain will be the People’s Assembly, due to convene in Westminster on 12 March, which will see delegates from all over Britain coming together to discuss both further opposition to war and how the real voice of people in Britain can be heard. One of the main issues now facing those who want peace is how they can influence an isolated and arrogant government which is simply refusing to listen. People are also asking what the alternatives are if Tony Blair continues to refuse to listen.

Hopefully the assembly will mark a deepening of the movement. Delegates will be coming from city-wide meetings, union branches, mosques, city councils, local groups and other representative bodies. Out of it should come a range of ideas and activities which can strengthen the movement.

The international meeting reaffirmed the decision made at the European Social Forum in Florence last November to hold international protests in every town and city the day war breaks out; to build civil disobedience on a mass scale, including strike action, student occupations and school strikes; and to hold coordinated protests the Saturday following war starting. 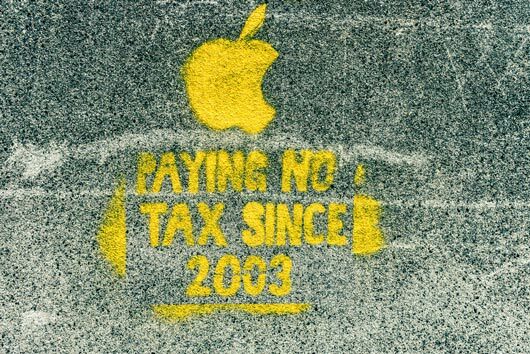 How to make Apple crumble