This article is over 2 years, 11 months old
In 1954 Geoffrey Patrick Williamson was arrested after approaching a fellow train passenger, who was in fact a policeman. On arrest, Williamson gave the names of men he had been sexually involved with, resulting in a spate of prosecutions in Taunton. Theatremaker Tom Marshman talked to Michael Dance about his new show, A Haunted Existence, which explores the story.
By Michael Dance
Downloading PDF. Please wait...
Tuesday 03 September 2019

Why did you want to focus on the 1950s, a really dark period in British history for LGBT+ people?

The main reason was that I heard the story of Geoffrey Patrick Williamson at an LGBT history conference and I was just so intrigued to know really what happened. I was curious to know about all these men and the witch-hunt that seemed to be alluded to. A lot of my work is involved in exploring different histories and hidden histories.

The way that history works sometimes is that you reach tipping points. Ideas around gender had been completely transformed during the Second World War, but then after the war everything went back. That meant it suddenly felt much more repressed. Someone said that during the blitz the whole of London was just like a big double bed.

And also the fact that I knew from the beginning that it was going to be quite hard to find out all the details, so there was a lot of room for maneouvre creatively. For part of the process I had a séance, which allowed me to explore a different way of researching that topic.

How does your work link to what is happening to LGBT+ people today?

There have been some issues around how schools tackle these subjects and I feel like this play allows us to keep talking about that conversation, even though some institutions and some organisations might be stopping those conversations. It’s defiant in a way, isn’t it?

Do you see your work as defiant?

Yes, in a quite gentle way. When Geoffrey Patrick Williamson was arrested, a 17 year old, for making an advance, when he was taken to the police station and questioned, he said, “You may find these things morally wrong, I don’t.” I think it is just such a lovely shady line and I love him for that. And that’s defiant.

I am also really aware of inherent trauma within our community, so I think that runs through my work.

Over the last 15 years we’ve seen so much change and things have got better: the abolition of Section 28, civil partnership, equal marriage. Why do you think it took so long and why do you think it eventually happened so quickly?

I suppose when we think about this conversation we have to think about HIV and AIDS and Margaret Thatcher – there was a progression and things were going in the right direction and then there was a bit of a hiccup. I just feel with history we go through these tipping points and we go into liberal times and then more conservative times and that was about coming out of conservative times.

I am aware that lots of young people won’t know this history. So I start the show through this really quick skip and a jump in terms of language. I’ve called that section of the show the alphabet of inadequate language. And that gives you a quick precis of some of the things that I touch on. So it talks about aversion therapy, how women might be treated by the law in those times. It talks about transvestitism and how that was viewed and “inversion”. It provides a bit of a context.

Do you think we could ever go back to a time like that?

Yes I do, actually. It’s not out of the realm of possibility. I feel like there is a danger with the government and what’s happened in America. Our liberty is being eroded.

I think that the way the trans people are treated at the moment is abhorrent. And you could align that to the way that gay men were treated back then. It’s not a hard leap to make.

I think the kinds of questions you’ve raised should be the ones that come from watching the show, but I also try to be engaging and entertaining visually. The show uses all sorts of visual language and projections and lip-syncing – all to animate the story and tell it in a different way.

Season Ticket — a novel where fans strike back 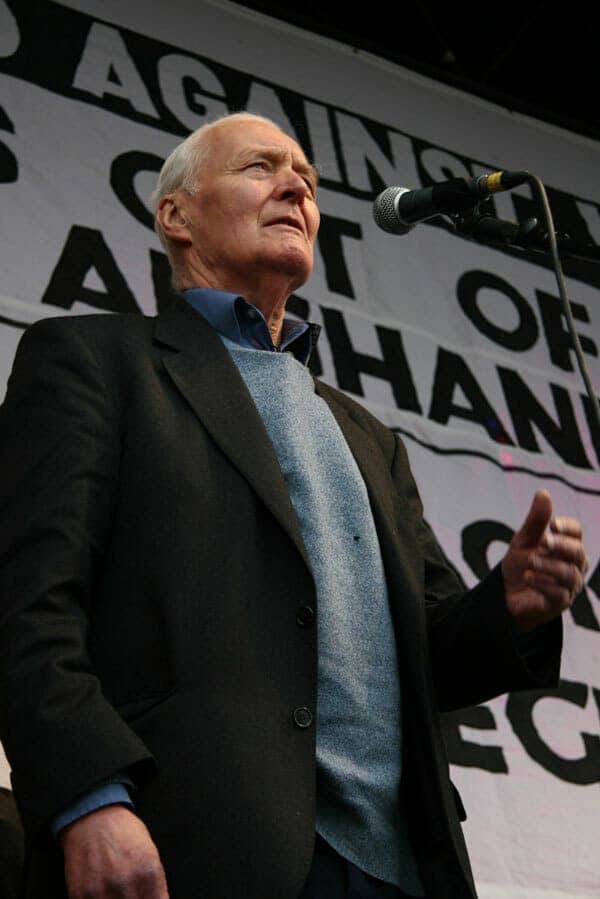