Stephen Murdoch follows the development of IQ tests, their rise to prominence and the way they have been used to attack groups within society. Such tests have come a long way since the Victorian street booths filled with bizarre gadgets to test the public, but the goal remains the same: to categorise humans by something known as intelligence.

This book shows how the first tests were really quite comic, with groups of psychologists fumbling in the dark trying to gauge a human characteristic they can hardly define. However, Murdoch takes the reader on a disturbing journey as these exams gained further credibility and were used in more abhorrent ways.

The fact both that this highly complex attribute was presumed to be an inheritable trait and that the tests available were believed to be accurate played into the hands of eugenicists. Such theories based on dodgy science helped lead to the sterilisation of 60,000 US citizens, and later over 200,000 disabled people being slaughtered in Nazi Germany.

This is an incredibly engaging critique of the way intelligence has long been perceived, but it does lack substantial ideas or discussion on what intelligence could be. The author attacks the tests’ failure to offer a real insight into thinking and the complete lack of socio-economic factors taken into account, further concluding that the IQ test has not really come far since the 19th century public booths.

Charlie Whitehead: rediscovering the righteous anger of a forgotten hero 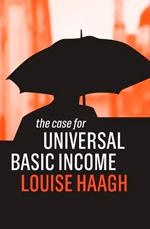 The Case for Universal Basic Income 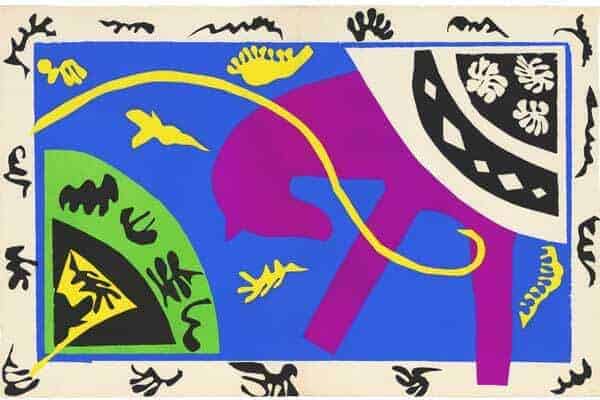