Hamid Dabashi sees Iran as establishing itself as a crucial factor in US policy on the Middle East, with such cunning as to present its enemies with a paradox. Diplomatic overtures will boost Iranian prestige globally and enhance its bargaining power, while military intervention will lead to an endless guerrilla war.

The state of Iran has successfully obscured the multifaceted nature of Iranian politics – in which socialists, Islamists and anti-imperialist nationalists are all active and have some significance – to the great advantage of the US and with a certain degree of mutual understanding.

The US has consistently ignored the Iranian people in favour of geopolitical abstraction, a combination of genuine and wilful ignorance. The most recent Bush administration was particularly culpable, having cast Iranians as a bloodthirsty, medieval rabble bent on terrorism and nuclear proliferation while continuing to hint that underneath it all must lie a people yearning for freedom (of the US kind).

The Green Movement, a civil rights campaign originating in the aftermath of Iran’s sham 2009 presidential election, has complicated matters. It is not an invitation to Western imperialists to “rescue” the progressive elements of Iranian society, but a statement of mass, self-realised strength. As Dabashi explains, the Green Movement presents the same paradox to Iran that the Islamic Republic presents to the imperialists: attack it and it strengthens from within, or ignore it and it will grow to its full potential, becoming a decisive threat to the state.

Dabashi stands firm against the tyranny of Iran’s ruling theocracy, but rightly points out the hypocrisy of painting it as the arch-villain of the region while it is loosely surrounded by four nuclear powers with disagreeable reputations – Pakistan, Russia, Israel and US forces in the Persian Gulf.

He is heartened by the boldness of the Green Movement, but sees it as a gradual, yet inevitable, unfolding of a new Iranian “cosmopolitan” culture, one which will open up a “conversation” with the West, and which the Islamic Republic will not be able to resist. This is unconvincing, and not far removed from some of the ideas of colonialism.

Despite the shortcomings of Dabashi’s final analysis, the bulk of the book is a fair introduction to the pluralistic reality of Iranian politics and, indeed, its mass movements. It may fall to the reader to imagine alternative outcomes to the story of Iran, the Green Movement and the USA. 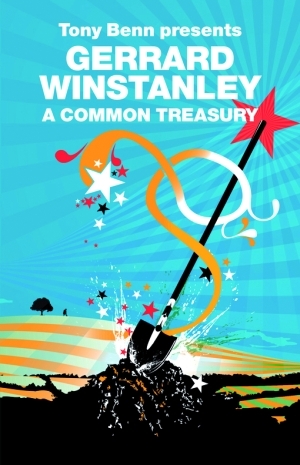 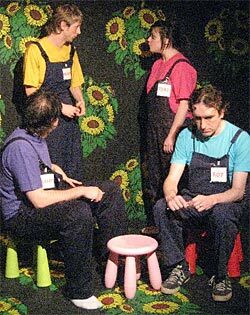 They Won’t Kill You - a dystopian Team Britain