Ireland: a new alliance on the left

The radical left in Ireland has formed an alliance to field 40 candidates for the general election set for April 2016.

The two main forces on the socialist left, the Anti-Austerity Alliance (AAA) and People Before Profit (PBP), are putting together a unified parliamentary group to maximise the left vote in the upcoming April 2016 general election.

This alliance illustrates the space that has opened up in Irish politics.

Both the organisations have played major roles in the water charges revolt that swept the country in 2014. They worked together in the Non Payment Network, which has been organising the boycott of the charges.

The AAA is associated with the Socialist Party (sister party of the SP in England) and People Before Profit includes the Irish Socialist Workers Party.

The alliance is neither a new party nor a merger of the two organisations, but a commitment to basic common policies.

These include opposition to the hated water charges and all forms of injustice, such as a rise in taxes known as the “austerity taxes”.

They will oppose all cuts in welfare and social services, and demand a major programme of social housing to provide homes for all, and cancellation of the debts created by the banking crash,.

They are united in calling for a woman’s right to choose over abortion, as well as welcoming refugees.

This is a hugely significant development. Ever since the foundation of the Irish state it has been dominated by two capitalist parties — Fianna Fail and Fine Gael, deriving from the Civil War of 1922-23 that followed independence.

The economic crash of 2008 destroyed the long-standing dominance of Fianna Fail and wiped out its substantial vote among the Dublin working class.

The 2011 election saw the formation of a Fine Gael coalition with the Labour Patry. However, this government has become deeply unpopular through its vicious austerity policies.

Labour, which campaigned for an alternative to austerity in the last election, has become a particular object of hatred in working class communities.

Consequently there is a big opportunity for the socialist left to make real gains. But the field is by no means clear and a number of forces are competing to fill it.

There is Sinn Fein, who present a left anti-austerity face in the South, while implementing austerity and cuts in the North, and, significantly, refusing to rule out a future coalition with Fianna Fail.

Then there are various independents who appeal to disillusionment with the establishment parties, but who range across the political spectrum.

Also in the field are a new centre-left party calling themselves Social Democrats (with three TDs/MPs) and a Right2Change initiative from trade unions involved in the Right2Water campaign which could lead to the endorsement of progressive candidates.

In this context the new common front responds to the widespread call in the working class for the left to unite and make a real impact.

At present it has the support of four TDs (MPs) and 28 councillors. If the campaign is successful this parliamentary representation could rise to seven or more TDs, which would change the terms of political debate in Ireland. 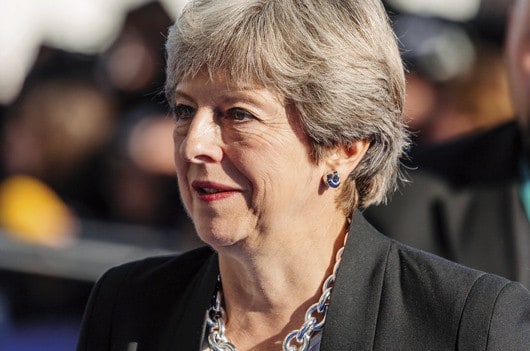 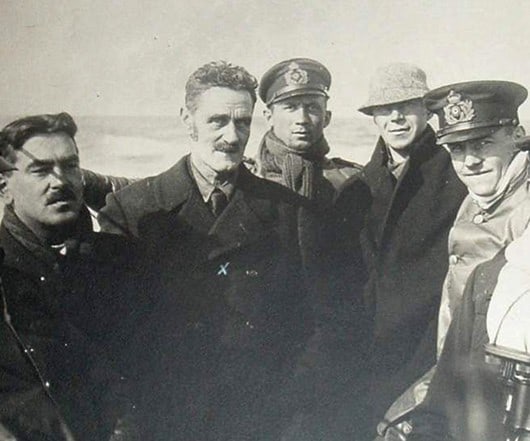