We would like to make it clear that Orla Ni Chomrai (Feedback, March SR) in her criticism of Laura Miles, does not speak for anything approaching a majority of feminists or socialists in Ireland.

It is not just a question, as Orla tries to suggest, of “gender-critical voices” being “largely marginalised” by “mainstream liberal feminism”. It is also a fact that the overwhelming majority of the far left (People Before Profit, SWN, Solidarity, the Socialist Party, most radical students) and socialist feminists all support trans rights.

This was abundantly clear on the vibrant and very radical first Trans Pride that was held in Dublin last year.

Orla complains about the “surreptitious” passing of the Gender Recognition Act in 2015. In reality it was not so much “surreptitious” as relatively non-controversial, unlike Marriage Equality and Repeal the 8th, which required referenda because they involved amendments to the constitution.

Orla also misses the main point about the Gender Recognition Act, which is that its enactment has not led to the dire consequence often predicted by anti-trans activists.

Orla refers to the Open Letter condemning the planned speaking tour by Women’s Place UK/ We Need to Talk, as “infamous”. It is not infamous at all, except to Orla and her small number of co-thinkers, but was indeed signed “by a long list of feminists, socialists and women’s organisations”. Orla quotes the letter’s objection to “colonial” arrogance but the fact that there is, for obvious reasons, a strong anti-imperialist sentiment on the Irish left, does not make this “stifling, parochial nationalism” as Orla claims.

This betrays total confusion on her part. Socialist support for trans rights is in no way conditional on the Marxist or otherwise outlook of trans activists any more than our support for a woman’s right to choose depends on most abortion rights activists being Marxists.

Indeed the application of this mistaken idea that support for the rights and struggle of an oppressed group depends on the dominant ideological outlook of that group being theoretically Marxist would destroy all socialist practice across the board, whether it related to anti-racism, the right of national self-determination (Ireland, Scotland, Catalonia, etc) or even basic working class economic struggles. Were those nurses Marxists or even socialists, we ask ourselves?

There is a very simple point that is completely lost sight of in Orla’s letter: that is the basic fact that trans people are oppressed and that socialists have to be tribunes of all the oppressed.

Adrienne Wallace and Stephanie Hanlon, authors of “Socialism and the Fight Against Transphobia”, Irish Marxist Review 23

LETTERS: Steel jobs should be part of the climate change solution 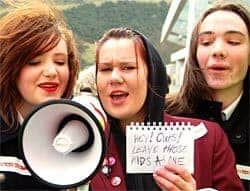 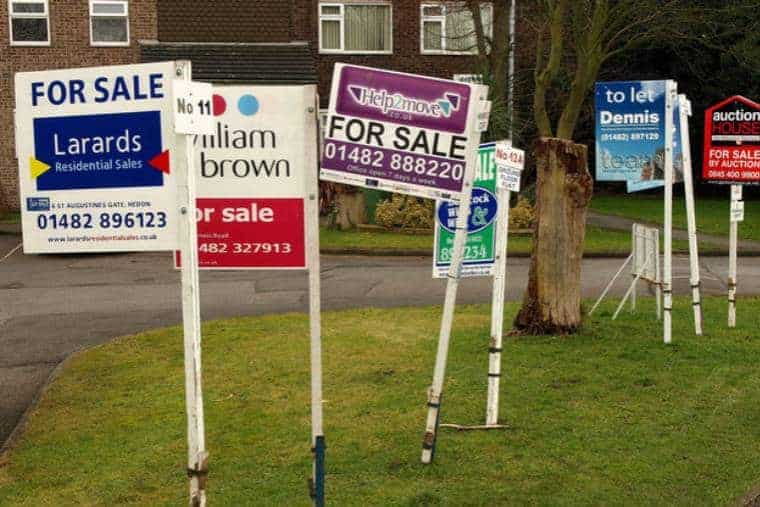