This book would deserve a wide readership at any time. With George Bush’s ‘war on terrorism’ in full swing it is indispensable reading. That ever more dangerous war frames Tariq Ali’s look at the Islamic world over the last 14 centuries.

The title is a riposte to arch-conservative US pundit Samuel Huntington, who wrote ‘The Clash of Civilisations’ in the late 1990s. That book attempted to portray the world as divided into eight religious/cultural blocs whose mutual hostility would increasingly become the dividing line of world politics. Huntington’s chauvinist tirade against Islamic civilisation provides intellectual gloss for every ‘Mad Mullah’ headline in the right wing press and, frighteningly, informs what passes for thinking in the White House after 11 September.

Ali demolishes both the hysteria about Islamic fundamentalism and the wider stereotypes about Muslim societies. His account of the origins of Islam shows its essentially political roots, expressed in religious ideas, in the Arabian peninsula, where great empires clashed in the 7th century. His description of the medieval Islamic world, stretching from southern Spain to northern India, challenges both Eurocentric fancies about inherent western superiority and dogmatic Islamist accounts about a golden age when the entire region was governed by what they take to be Islamic law.

He provides a vivid glimpse of varied societies where different cultures and beliefs mixed, argued and influenced one another. The book is in four parts. There is little opportunity for detailed analysis of particular great historical events and issues–such as why the more advanced societies of the Islamic world failed to break through to develop industrial capitalism. That is not a problem. Instead you get readable essays and a series of insights. What holds it together is a twin polemic against western imperialism (and assumptions of cultural superiority) and backward looking Islamic sectarianism.

But Ali does not make the mistake, so common on the left, of simply denouncing both in equal measure. He has described US imperialism as ‘the mother of all fundamentalisms’. The chapter ‘A Short Course History of US Imperialism’ shows why. His critique of Islamist political movements is that they have failed to successfully confront this monster, and instead have reinforced the oppression of those they claim to liberate.

I’ve seen lots of finger-wagging by liberals (sometimes calling themselves socialists) at young Muslims who, out of bitterness and desperation, have turned to ‘fundamentalist’ Islamic ideas. Ali’s ‘Letter to a Young Muslim’ in this book could not be more different. Its sympathy for the ‘young Muslim’s’ suffering, and shared (but better informed) outrage at imperialism and capitalism makes its attack on Islamism convincing, not patronising.

Ali’s motive for writing this book partly mirrors the reasons why others have looked to politicised Islam. He describes how he has been an atheist since childhood, and how it was the Gulf War of 1991 that reawakened his ‘dormant interest in Islam’ as the media poured out bilge about the Middle East. That motivation shows through. It means, for example, he has no difficulty in dismissing the idea that Islamism is ‘fascism’ in a couple of pages.

His central explanation is that Islamist movements have grown where the forces of the secular left have been weak. That is true, but by itself it does not take account of the social bases of support for Islamism, which are more central to his explanation of medieval Islamic schisms and competing movements.

This book leaves plenty of scope for argument. But that is in the certain knowledge that it leaves no room for those who would point to the supposed secularity and civilisation of the US and its allies as justification for war against ‘reactionary religious movements’. 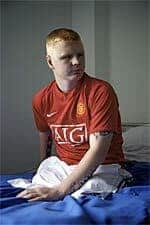 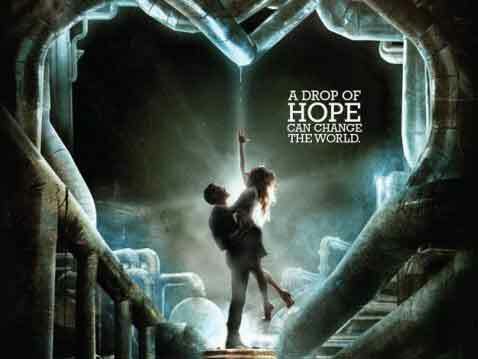 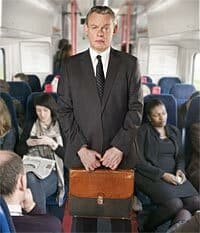