Joan Miro: A Blow Between the Eyes

This article is over 11 years, 2 months old
"To me rich and vigorous material seems necessary to give the spectator a blow between the eyes at first sight which must hit him before other thoughts can intervene. In this way poetry expressed visually speaks its own language" (Joan Miro)
By Mike Gonzalez
Downloading PDF. Please wait...
Wednesday 01 June 2011

Strange creatures floating in timeless space; circles and triangles and eyes in bright colours linked by fragile lines. That is the familiar Miro, childlike perhaps, magical, and free. Though he knew Picasso, identified as a surrealist and was admired by them, the world of Joan Miro’s imagination escaped schools or movements.

The extraordinary exhibition at Tate Modern takes us from his early Catalan landscapes to the furious splashes of black on white board, which were his response to the near-revolutionary events of May 1968. The Catalan peasant (“el segador”) appears repeatedly, pared down to red cap and eyes. As part of the Paris World Exhibition of 1937, Miro was asked for a piece of work to display beside Guernica – Picasso’s famous image of the carnage caused by fascist Franco’s bombs during the Spanish Civil War. He painted the peasant farmer, though the painting was later lost. His poster “Aidez L’Espagne” (Help Spain) was sold to gather funds for the Republic.

The curators of this exhibition have gone to some lengths to link Miro to politics – almost as an apology that he is an artist whose work is deliberately distant. He takes refuge from the external in the rich world of his art.

His most powerful political statement hangs alone on a wall. I had always imagined it was a small piece, because its theme is so intimate, anguished and despairing. But “Still Life with an Old Shoe” (1937) is quite a large canvas, that conveys the feeling of the fascist assault on Spain from a peasant home. A cracked old work boot sits on a table beside a blackened bottle, a dried out loaf of bread and an apple speared savagely by a huge fork. This ordinary life is about to be consumed by the fire that crackles through the painting. It is unbearably painful.

Born in Barcelona in 1893, Miro was sent to the family farm at Montroig in 1911 after a bout of typhoid. The farm became a central reference point in his life and work. The “Montroig” series seems like a homage to Cezanne with its bold bright colours. But by the time he painted “The Ploughed Field” (1923-4), he had already moved to a different landscape; a wholly imaginary place where eyes and ears grow on trees and creatures float between. Miro said this was his escape into “the absolute of nature”. “Harlequin’s Carnival” (1924-5) is the final step into the world of signs, shapes, emotion and imagination. By “The Farmers’ Meal” (1926) the landscape has become symbolic, fragmented, and mysterious.

This is a process of abstraction from the real – away from reality and representation into expressions of feeling. His work is not a place to look for meanings – only a sense of what the imagination can produce. But Miro was not immune to the storm gathering across Europe. His “Man and Woman in Front of a Pile of Excrement” (1935) is full of foreboding. Two grotesque, primal figures in gaudy colours stand outlined against a black sky. They seem to be celebrating the birth of the figure bathed in yellow light – the pile of excrement and the death of the spirit that fascism represented.

Miro left Spain for France, returning in 1942 to the farm at Montroig. His production was extraordinary, including sculptures and ceramics, tapestry and performance works. His response to those years is a series of small paintings called “Constellations”.

One room of the exhibition contains the whole series, and it is luminous. The densely populated canvases are alive with the birds and stars and strange creatures of the Harlequin’s carnival set in a permanent night sky. Perhaps this is his “dark night of the soul”. In one piece, “The Ladder of Escape” (1940), he offers a route from the real to the imaginary. In another, the beautifully titled “People in the Night Guided by the Phosphorescent Tracks of Snails” (1940), there is some sense of hope in those flashes of light and joy that punctuate the dark sky.

Art critic Roland Penrose commented, “It is as though he had decided to condense all that he loves most – women, the night, stars, birds, dewdrops at dawn, into these small paintings, while emphasising the precarious illusory nature of our existence.”

Later Miro would announce his plan to “assassinate painting”, to move into a world of found materials and accidental encounters. And given the depth and creativity of his work, it seems unnecessary to claim him for an explicitly political art. Miro’s work is a wonderful testimony to the power of the imagination and its capacity to transform the ordinary into the extraordinary. 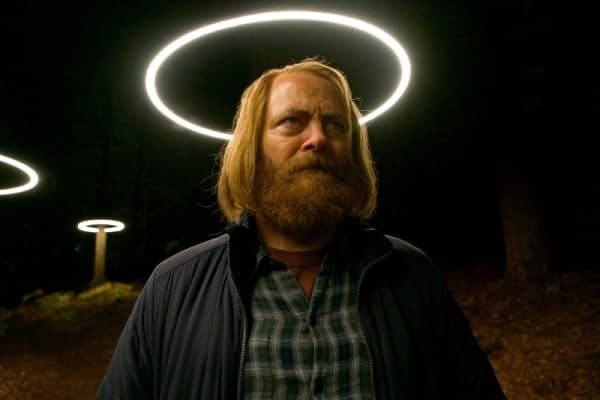 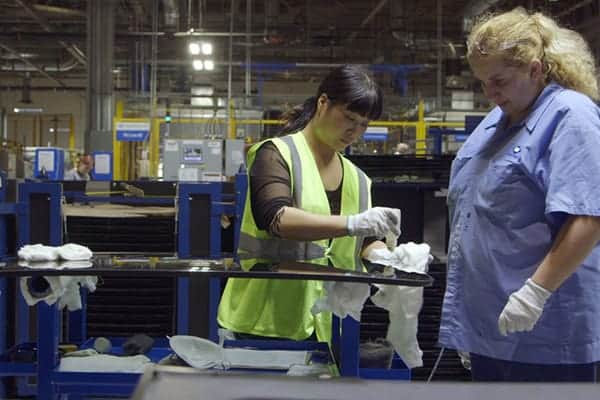