At a time when, according to the editors of this book, “world capitalism is suffering one of its worst setbacks in a century” an anthology of the works of one of Latin America’s most important socialist intellectuals is welcome.

José Carlos Mariátegui was Peru’s foremost Marxist of the last hundred years, but remains relatively unknown to many on the left in Europe. When he was born, in 1894, Peru was riven by problems. The peasants, mostly made up of indigenous people, comprised four-fifths of the population.

Mariátegui rejected the argument put forward by the Stalinist Communist parties that taking up questions of the racial and national oppression of indigenous peoples in Latin America was a concession to nationalism. Mariátegui was resolute in insisting on the centrality of the indigenous question, not in terms of race, but as a result of the class-based realities of Peruvian society.

Mariátegui’s incomplete projects – the books that never got written – appear in splintered form in this collection. The overall impression is of a series of snapshots of a great thinker’s mind, a staccato journey through a time of tremendous flux in global politics.

Short pieces of literary criticism are interspersed with observations on events such as the Mexican Revolution and the programmatic declarations of the workers’ organisations to which Mariátegui belonged.

The first section of the anthology deals with the legacy of colonialism. Semi-feudal social relations meant that any solution to the land problem had to include the takeover of land by the oppressed indigenous peasant masses themselves.

He is less clear, however, on how this related to the struggle for socialism. He appears caught between a “stagist” approach, where a bourgeois revolution must occur first before a socialist revolution, and Trotsky’s theory of permanent revolution, where bourgeois revolution must be combined with the socialist revolution and carried through by the working class. While clearly aware of Trotsky’s work, Mariátegui remains hesitant in embracing it. Nonetheless, this confusion does not undermine the force of his work. In a section on revolutionary “myth”, Mariátegui asserts his belief in (working) “man”, and attributes to this “man” qualities and a power that capitalism would deny “him”. With this attempt to “reclaim metaphysics for socialism” it is not surprising that Gustavo Gutiérrez, a theorist of liberation theology, should have looked to Mariátegui so much.

Unfortunately, Mariátegui‘s dense prose is occasionally made even more complex by errors of translation. There are numerous mistakes that actually throw the reader off completely on specific points. Nonetheless, aside from a degree of repetition at the outset, the selected works give a good balance and a sense of the direction of Mariátegui’s thought.

The editors’ introductory notes, however, encourage the reader to pick up on those aspects of Mariátegui’s thought that feed into a certain questionable interpretation. The underlying premise of their argument is that Mariátegui’s Marxism is “creative” (think heretical) and “national” (think nationalist), and therefore worthy of merit because it is counterposed to Stalinist “dogmatic Marxism” – as if it was lack of flexibility that was all that was wrong with Stalinism. It is true that creativity is a virtue in Mariátegui’s work. But more than anything else, Mariátegui was a revolutionary internationalist, a follower of Lenin, and it is this consistent internationalism and insightful Marxist understanding that really forms the key thread throughout this volume.

Pablo Neruda, the great Chilean poet, wrote that Mariátegui provided a “crystalline contribution” to a Marxist understanding of Latin America at the outset of the 20th century. Mariátegui proclaimed the necessity of revolution as Lima’s factories filled with workers. His voice rang out clearly in 1923, when he declared himself a “convinced and committed Marxist”, ready to take the lessons learnt from his contact with Gramsci and other Italian communists and apply them to his native land – but always with the dexterity of a thinker alive to the variations of particular social settings.

The spread of Mariátegui’s work has in part been circumscribed by his early death at 36. But the creativity of his ideas has left a footprint still recognisable to those searching for answers to the economic crisis in Latin America, and with the help of this anthology, elsewhere too. 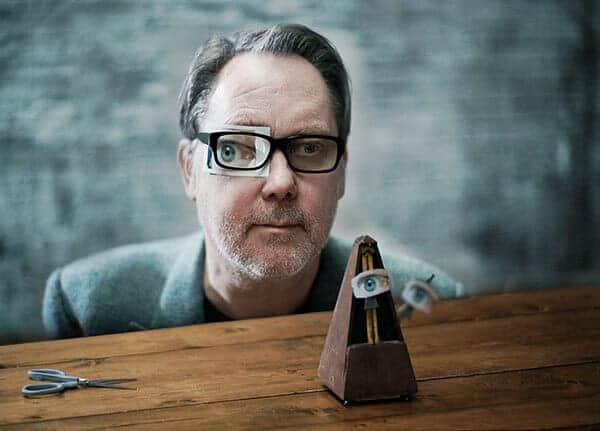