This article is over 20 years, 2 months old
Ian Birchall explains why he is not impressed by recent attempts to rehabilitate the monarchy.
By Ian Birchall
Downloading PDF. Please wait...
Monday 03 June 2002

Just after the queen mother’s funeral Jonathan Freedland of the ‘Guardian’ apologised for misjudging ‘the public mood’ and wrote that ‘these are days for republicans to walk humbly’. Freedland likes swimming with the stream, and had picked up on a certain swing back to popularity for the monarchy.

This should not surprise us. The monarchy has been through bad patches in the past. In the early 19th century it fell into the hands of total incompetents. George III was mad–he once addressed a tree in Windsor Royal Park as though it were the King of Prussia. His successors–despite, or because of, debauched lifestyles–were unable to fulfil the basic task of breeding. William IV had no less than ten illegitimate children with an actress, but proved unable to mate with a woman of his own class.

This was a dangerous situation. The job of the monarchy is to encourage awe and deference for the existing order. The militants of the emerging working class movement knew the story of the French Revolution, and understood that the removal of royal power was just part of the struggle against established privilege and authority.

Fortunately William’s niece Victoria was healthy, virginal and in possession of all her faculties. Astute politicians like Disraeli helped to rebuild the monarchy while also currying favour from the queen in their party interest. By the end of Victoria’s long reign the monarchy was doing its job again.

Another blow came with the abdication of Edward VIII, who not only insisted on marrying a divorced woman, but was an open fascist sympathiser and friend of Hitler. After his abdication the monarchy hit another low; the queen (the late queen mother) was booed during a visit to the East End early in the war when there was great discontent about the shortage of air raid shelters.

George built himself up as a model of patriotism. He constructed a shooting-range in the Buckingham Palace garden and practised regularly. During the postwar energy shortage we were publicly assured that the king had only five inches of water in his bath.

The Labour Party, despite its massive victory in 1945, made no challenge to the monarchy, though George exerted unconstitutional pressure to moderate Labour’s nationalisation programme. In 1951 Attlee even fixed the election date to suit the ailing king’s convenience.

The monarchy continued to play its role. The queen’s coronation in 1953 received total press adulation, contrasting with the widespread mockery directed at Labour’s Festival of Britain in 1951. It was widely believed that the queen’s third pregnancy in 1959 (Andrew) was timed to assist a Tory election victory. (Ominously, a second go with Edward in 1964 was unsuccessful.)

In recent years the monarchy has suffered a further decline. This has deeper reasons. Certainly the self-indulgent and irresponsible behaviour of the younger, and older, royals has played a part. But the fundamental fact has been the way in which the monarchy has become a commodity.

Royal weddings sell papers–but if there isn’t a wedding going, a divorce or a scandal will do just as well. The press’s use of royalty as a source of titillation and gossip has seriously undermined the awe and respect that is supposed to surround the institution. As Marx put it, ‘the bourgeoisie has stripped of its halo every occupation hitherto honoured and looked up to with reverent awe’.

The monarchy is no exception. Now there seems to be a recognition that they may have gone too far. The BBC is using our licence fees to do a PR job for the jubilee, with the indefatigable Jennie Bond on every news bulletin. Ozzy Osbourne is to perform for the queen (though understandably she may not in fact attend the whole concert); ageing heavy metal fans are only a small part of the target constituency, but every little helps. The posthumous revelation that the queen mother was an Ali G fan probably did more for Ali’s flagging reputation than for the monarchy, but it all contributes to the new image of a royalty that is less stuffy, more in tune with modern values–but still very much there.

Whether it will work is another story. Victoria gained her popularity on the back of the triumph of the British Empire; the young Elizabeth II thrived on the long postwar boom. There is no such prospect of long-lasting economic stability at the moment.

There is another reason for the resuscitation of the monarchy. It coincides with growing and widespread revulsion for professional politicians. Charles may be eccentric (with his superstitious, mystical ‘Healing Garden’ at the Chelsea Flower Show) but he seems rather more dignified than Steven Byers, before forced out of office, frantically clinging on to office as trains crash around him. In contrast to the spectacle of political corruption, the monarchy don’t have their fingers in the till–they don’t need to, given the wealth they hold ‘legally’. George Bush and Jacques Chirac have done little to enhance the idea of an elected presidency.

‘Guardian’-style republicanism is in tatters. Constitutional reform within the existing social order holds no charms. Only in the framework of a socialist strategy does abolition of the monarchy make eminently good sense. 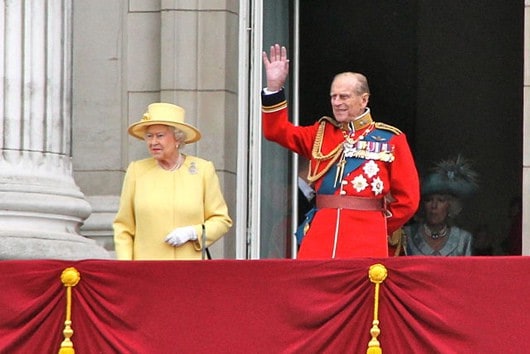 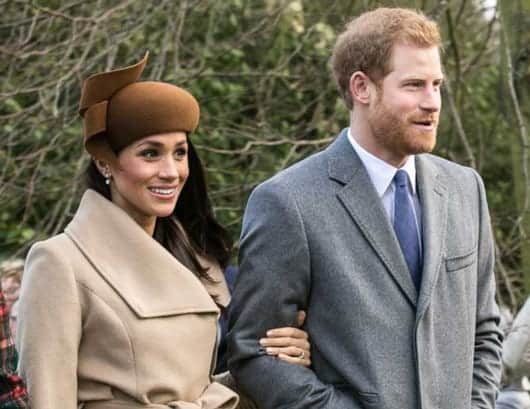