This provides some good insights but draws the wrong conclusion. The book focuses on the so-called “Alt-right” and how with a degree of success, promoted its ideas online. The self-promoted name “Alt-right” encompasses a spectrum from far-right populists to actual fascists. Under Trump, Steve Bannon from the far-right news channel Breitbart became the president’s chief strategist before being forced to step down by the anti-racist movement that erupted after Charlottesville.

The book details the crossover between the “Alt-right”, 4chan, which spawned the left and right wing libertarianism of the hacker group Anonymous, and the men’s rights movement.

The book makes some interesting points about how the far-right position themselves against conservatives who are considered too weak to carry out their views. Nagle focuses in some detail on the horrific harassment, death threats and stalking of feminist writers, particularly those that comment on gaming culture from those quarters of the internet.

The book argues that the politics of “transgression” in which individuals reject mainstream norms, that was once a staple of the New Left in the 1960s, has been captured by a far-right that revels in breaking taboos. Nagle argues it’s time we abandon the politics of transgression and attempt to build something else.

However, the author is too accepting of the idea that the far-right is rejecting mainstream values. In fact it is often seeking in a radicalised form to put into practice the racism, sexism, homophobia, and so on, that is promoted by mainstream politics.

The main problem with the conclusions of the book is the equivalence drawn between right and left wing identity politics. Privilege theory is mocked throughout the book, drawing on some of the worst examples of its application. It is contrasted with the “economic left” that focuses on issues of austerity and class. It should be clear that there is no equivalence between those that want to fight oppression and the far-right and fascists.

The popularity of this book among sections of the left stems from its rejection of privilege theory. However, the tone of the book sometimes slips into using phrases popularised by the far-right as a critique of identity politics.

This highlights the need for a strident Marxist critique of privilege theory that emphasises the importance of actively fighting all forms of oppression in the here and now as crucial to uniting the working class in struggle.

This is the tradition that runs through Marx’s support for Irish Independence and support for anti-slavery, Engels’ work on women’s oppression and the Bolshevik tradition of Lenin and Trotsky among others.

The cycle of competition between a reductionist version of Marxism (usually Stalinism) that narrows the class struggle to economic issues and an identity politics that has no strategy for changing society is one that needs to end.

What comes out strongly in Nagle’s book is the importance of online activity for shaping the political views of young people, whether that is through sharing memes or reading articles online.

The left abandons this terrain to failed strategies or much worse, the far-right, at its peril. 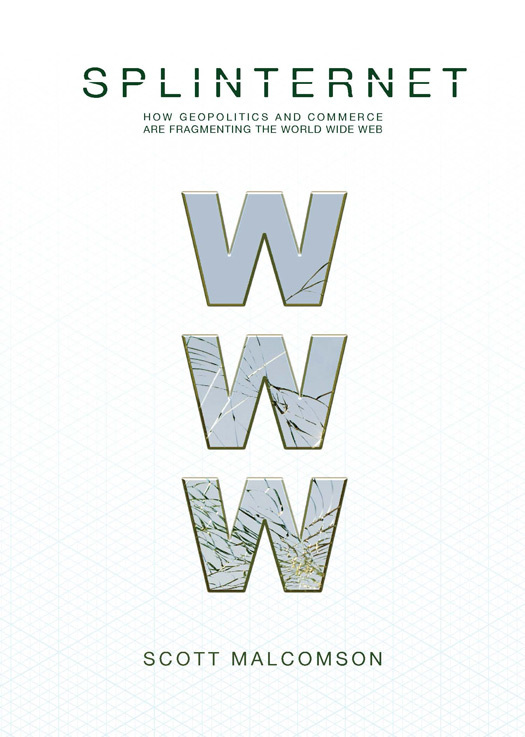