The Killer Inside Me

Michael Winterbottom’s latest film has divided critics. After its screening at the Sundance film festival the first question from an audience member to the director was, “How dare you? How dare Sundance?” Others disagree, with Empire magazine calling it “Winterbottom’s career best”.

The main point of controversy is the violence – it is extreme, graphic and directed explicitly against women. This isn’t just the type of violence which ruffles the feathers of the “family values” lobby – it is genuinely disturbing. Even at the press screening several audience members walked out after one brutal early scene.

The Killer Inside Me is an adaptation of a 1952 pulp noir novel of the same name by Jim Thompson. It is told from the perspective of Lou Ford (played excellently by Casey Affleck), a deputy sheriff in Texas. He is sent to the house of Joyce (Jessica Alba), a prostitute, in an attempt to run her out of town. This angers her, and she tries to fight him out of the house. In response, Lou throws her onto the bed and savagely beats her with his belt. She enjoys this, and they begin a passionate affair. This, we are led to believe, awakens the killer inside Lou.

Thus begins Lou’s series of murders, part of a “sickness” he has had since a childhood mired in sexual abuse. The first real sense we have of this is his drawn-out attack on Joyce, where he punches her in the face until she looks like “burger meat”. She barely resists, and continues to proclaim her love for him.

The film is all shown from the warped psychotic viewpoint of Lou himself. The characters are two-dimensional. Women are happy to accept violent sex, and their love for Lou transcends his attacks.

At first I thought that this might be a parody of its genre. The film oozes pulp noir and the feel of 1950s sexual oppression – where you could be either a good housewife or a bad woman. But it is nowhere near as clever or entertaining as Quentin Tarantino’s Pulp Fiction.

I found the first two thirds of the film to be a rather pedestrian plod punctuated by extreme violence. Towards the end at least the plot thickened a little, but I don’t know what the director was trying to achieve. He seems to celebrate pulp noir, and all the sexism that typically entails.

This is a film for film buffs and media students, who I’m sure will have plenty to say about it. But it left a bitter taste in my mouth. 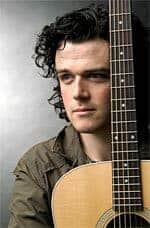 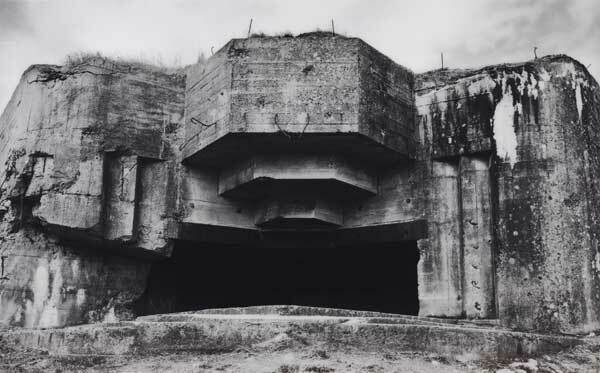