“There are many millions of Londoners, and the very great majority know nothing of the other mapland, the city of knacks and heresies. Those people’s millions of everydays are no more everyday than those of the magicians. The scale of the visible city dwarfs that of the mostly-unseen, and that unseen is not the only place where there are amazing things. At that moment, however, the drama was in the less-travelled metropolis…”

The titular beast whose unexplained abduction sets China Miéville’s new novel in motion means different things to different people. For Billy Harrow it is an unusually well preserved specimen of Architeuthis dux, the giant squid, that sits next to Charles Darwin’s samples from the Beagle in London’s Natural History Museum. For Dane and his cult of Teuthy-worshippers it is a holy relic, the remains of a god now profaned.

And for the Met’s Fundamentalist and Sect-Related Crime Unit (FSRC – not so much “plausibly deniable” as “plausibly uninteresting”) it is key to a mystery that is tearing London’s underworld apart – from the Chaos Nazis to the syndicalist Union of Magical Assistants, via a Trekkie witch with a magical phaser, the embassy of the sea and a disembodied gangland boss trapped inside a tattoo.

The London of Kraken is a satisfyingly rich world of magic and madness, the exposition of which is sure to please fans of earlier Miéville novels dealing with a city in crisis – from Perdido Street Station, an industrial revolutionary metropolis whose sleep is shattered by a strange apparition, to The City and the City, a pair of capitals on the periphery of Europe, terrorised by irrational division.

This time, the nightmarish forces are unleashed by the disappearance of an object whose existence was unknown by many and whose significance and vulnerability went unsuspected by many more. This is hardly an unfamiliar scenario for the city that was once home to Lehman Brothers, and whose politicians are constantly held to ransom by bankers threatening to disappear.

Indeed, one of the most vivid reminders of the London we know in the one Miéville portrays is the constant state of impending crisis. The somewhat hapless coppers of the FSRC spend half their lives chasing one would-be apocalypse after another, and find that many of them predicted for the millennium are now arriving with a decade’s delay.

The Londonmancers who read the city’s entrails are similarly perturbed by the first apocalypse upon whose imminence they have all agreed, and as buildings begin to be burned out of the past as well as the present, even the normally passive angels of memory are stirred into action.

I found the intrigue of Kraken compelling and its gleefully bizarre cityscape even more so. And three years into a crisis that shows no signs of abating, Miéville’s take on the beast that dwells in the abyss comes not a moment too soon. 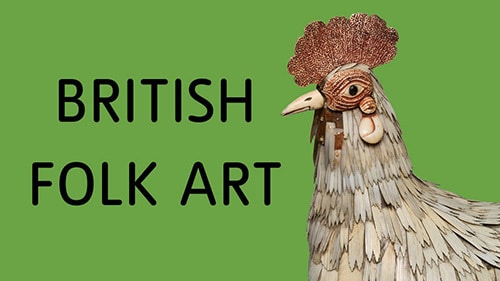