Lee Miller, the iconic woman who modelled for some of Man Ray’s most evocative images, was far more than an object of beauty. This photographic exhibition is testament to that.

It tells the story of Miller’s life chronologically, with photographs of her modelling in front of the camera and images taken by her behind the camera.

Miller’s professional modelling career began in 1927 when, enrolled in the Art Students League, New York, she was spotted by the US Vogue publisher Conde Nast. However, the glamorous life of a Vogue model quickly ended after an image of her was used in a sanitary towel advertisement; Vogue did not want to be tainted by association.

Determined not to give up on her artistic career Miller travelled to Europe where she met the Parisian Surrealist Man Ray. They quickly became lovers. Miller not only modelled for Man Ray but crucially collaborated with him as an equal, developing as a photographer and artist herself.

The exhibition seeks to place Miller’s resilience, skill and vision alongside the changing role of women in 20th century society, as women’s suffrage and war reshaped the world she inhabited. Time and again she turned her gaze from fashion shots for the fortunate few to documenting the tumultuous times of the majority.

With the outbreak of war we see the beginnings of what are arguably the most productive and powerful years of Miller’s photographic work.

With the encouragement of Audrey Withers, editor of Vogue London, Miller was commissioned to take images to help with the war effort. Women were being sucked into what were traditionally seen as men’s roles and Miller skilfully depicts this transformation. The exhibition’s catalogue cover of a Polish woman Spitfire pilot exemplifies this changing world of work.

Not content with her role as propagandist for the Allied war effort Miller determined to be an official US war correspondent. Quickly immersed in the horror and trauma of a world engaged in total war, Miller went on to produce a body of work that is arguably unsurpassed in wartime photography.

From the Normandy invasions, military field hospitals and the extermination camps, to the fall of Berlin and the years of dislocation and suffering that followed, Lee Miller presents us with a sometimes terrible picture of humanity — yet this is constantly balanced by her invocation of dignity and empathy.

Her compassionate images of fleeing refugees are a telling reminder that the figures represent suffering and displaced human beings — something we need to reiterate as our world is increasingly drawn into military conflicts.

Lee Miller paid a terrible price for her bravery and determination to produce this work. For her, like millions of others, little or no counselling was offered when she finally returned from the war. The nightmare of what she witnessed would lead to a long period of depression and alcoholism.

Nevertheless, this exhibition will introduce you to an extraordinary woman, artist and above all war correspondent.

A Mask of Civilisation 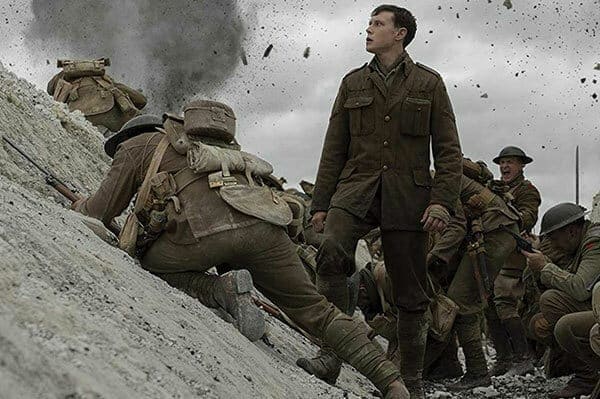 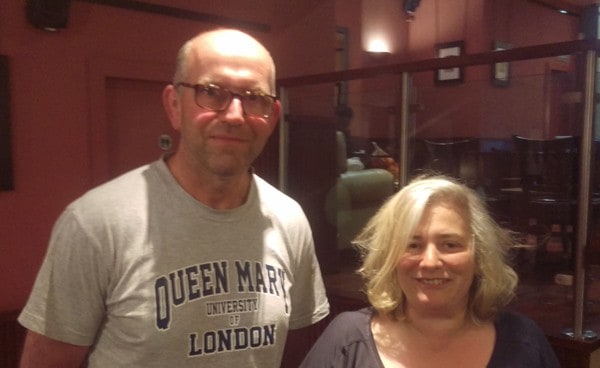