The image of a young woman, her hair wrapped in a red keffiyeh, clutching an AK-47, became a symbol of Palestinian resistance across the world, after Leila Khaled hijacked a TWA flight bound for Athens from Rome on 29 August1969. Just over a year and six plastic surgeries later, she was arrested during a second hijacking attempt during which one of her comrades was shot dead.

Khaled’s main aim was to bring the world’s attention to the Palestinian struggle. She said, “Before [the hijackings] no one heard our screaming from the tents.”

Khaled now lives in Jordan and is still politically active, giving speaking tours across Europe (when she can attain a visa) and denouncing the “peace talks” between Israel and the Palestinians. This book is the first in an impressive new series on “icons of resistance”.

The author, Sarah Irving, puts the politics back into a figure too often reduced to the phrase “the poster girl of Palestinian militancy”. Irving tells Khaled’s story through a series of interviews, extracts from her autobiography, and various articles written throughout her life.

But despite the hype that surrounds the first Palestinian “woman terrorist” (as Khaled was described by the mainstream media) the book is a fair and accurate portrayal.

Irving did not intend to only tell Khaled’s story – she also sought to explore the background on which Khaled’s life played out: the Palestinian struggle as a whole, the tensions between political and armed struggle, the decline of the secular left and the growth of Islamist organisations, and the role of Palestinian women in the struggle for the liberation in a male-dominated movement. However, the themes can sometimes lack the necessary depth of analysis and could do with more detailed explanations.

One of Irving’s main points of focus is Khaled’s gender and how this affected her and was reflected in her political activities. Khaled is painted as a woman who was constantly challenging and rebelling against social constraints. Irving also demonstrates the changes in Khaled’s own understanding and relation to women’s liberation and the means through which this is to be achieved. Whereas initially she ignored the question and argued oppression would automatically disappear through joint struggle, she later came to directly address the question of women’s liberation alongside the general fight for freedom.

Leila Khaled is published by Pluto £12.99 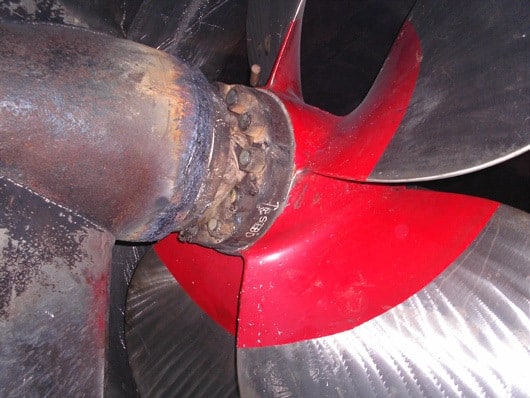